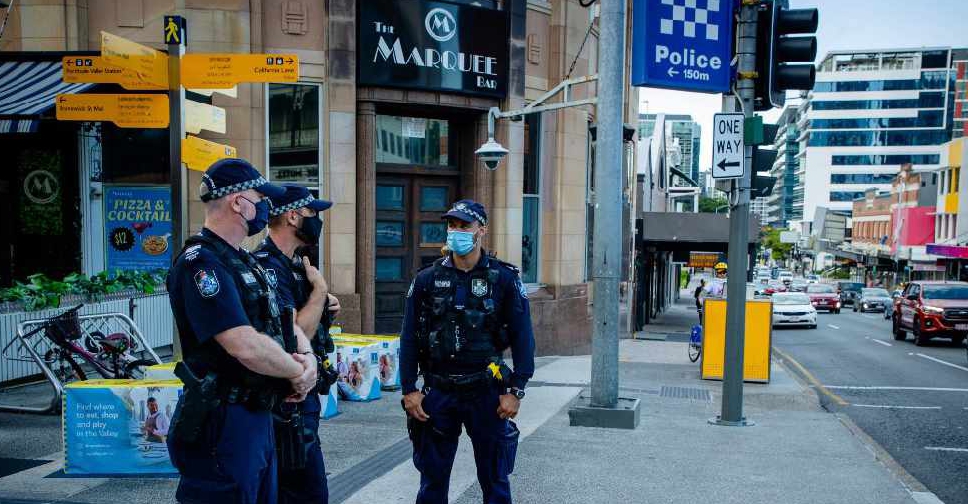 Australia ended a lockdown of Brisbane on Thursday, just in time for Easter holidays, as only one new locally transmitted COVID-19 case in Queensland state eased fears of a widespread outbreak.

Video and photos on social media showed people wearing masks checking in at cafes and restaurants for lunch as Brisbane emerged from its three-day snap lockdown at noon local time (0200 GMT).

Residents are, however, still required to wear masks in public and some social distancing restrictions will remain in place, Queensland Premier Annastacia Palaszczuk said earlier in the day as she announced the easing of curbs.

"We are expecting a very good Easter," Palaszczuk said, even as she cautioned that the state was "not out of the woods yet".

Queensland is a popular destination for domestic travellers over the Easter break and subsequent school term holidays.

"I'm asking Queenslanders for the next two weeks if we all do the right thing, we can get through this together," Palaszczuk said at a televised briefing.

Officials had imposed the snap lockdown in Brisbane, home to more than 2 million people, on Tuesday as they grappled to contain two fresh COVID-19 clusters that now comprise 18 cases, including the new local infection.

High testing rates over the past 24 hours have enabled the easing of curbs, Palaszczuk said.

But in broader measures, gatherings at homes across the state will remain capped at 30, dancing in public venues is banned and businesses must maintain distancing of one person per two square metres.

The Queensland outbreak has jumped the border, with a case in neighbouring New South Wales (NSW) prompting the cancellation of the popular Bluesfest music festival in the coastal tourist town of Byron Bay and the reintroduction of mobility curbs in four council areas in the north of the state.

NSW, of which Sydney is the capital city, reported no new cases on Thursday.

"We are confident that New South Wales is able to deal with the current scare," Premier Gladys Berejiklian told reporters.

It has reported about 22,000 local cases, including 909 deaths, since the start of the pandemic, far fewer than most other developed nations.

However, some health experts have warned a slow vaccine rollout is increasing the risk of fresh outbreaks. Around 670,000 doses had been administered by the end of March, well below Australia's initial target of 4 million.

States have complained about the pace of distribution and uncertainty about supplies, while the federal government has sought to shift blame over delays, suggesting states have been slow to administer doses.

Berejiklian said NSW, Australia's most populous state, was "ready and willing to help" with the centre's vaccination drive.

"The quicker people are vaccinated, the quicker we can look forward to the easing of restrictions, to feeling safer and to overseas trips," she said.

"I think that is something that all of us would welcome."