Australia calls for immediate release of economist detained in Myanmar 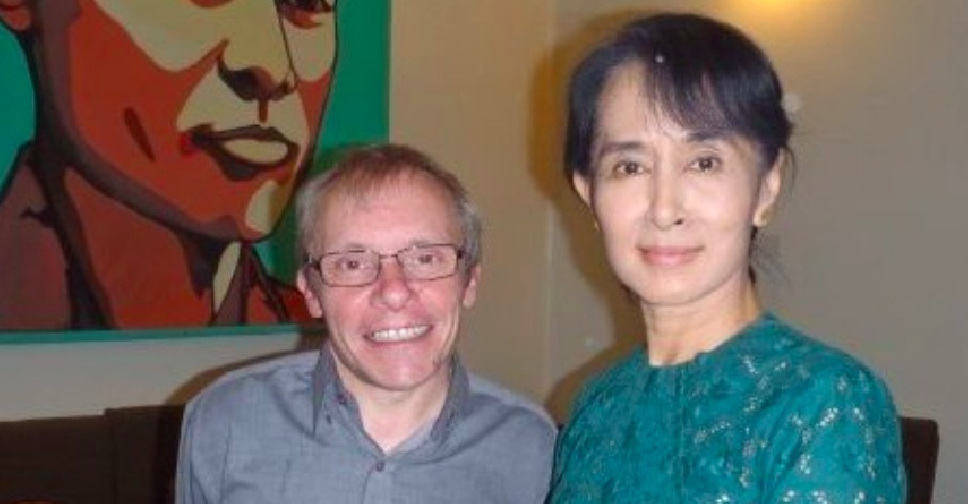 Turnell said on Saturday he was being detained, the first known arrest of a foreign national since the February 1 military coup that overthrew Suu Kyi's elected government.

Australia - which summoned Myanmar’s ambassador over the detention - has been in contact with Turnell, Payne said.

"We have called for the immediate release of Australian citizen Professor Turnell from detention in Myanmar. Our embassy has been providing Professor Turnell with extensive support during this ordeal," Payne told reporters in Sydney.

Turnell is a professor of economics at Macquarie University in Sydney and has been advising Suu Kyi on economic policy for several years.

Police fired a water cannon at protesters in the Myanmar capital Naypyidaw on Monday as tens of thousands of people across the country joined a third day of demonstrations against the military's removal of Suu Kyi's government a week ago.

Turnell told Reuters on Saturday he expected to be charged following his detention.

"I guess you will soon hear of it, but I am being detained," Turnell said. "Being charged with something, but not sure what. I am fine and strong, and not guilty of anything," he said, with a smile emoji.