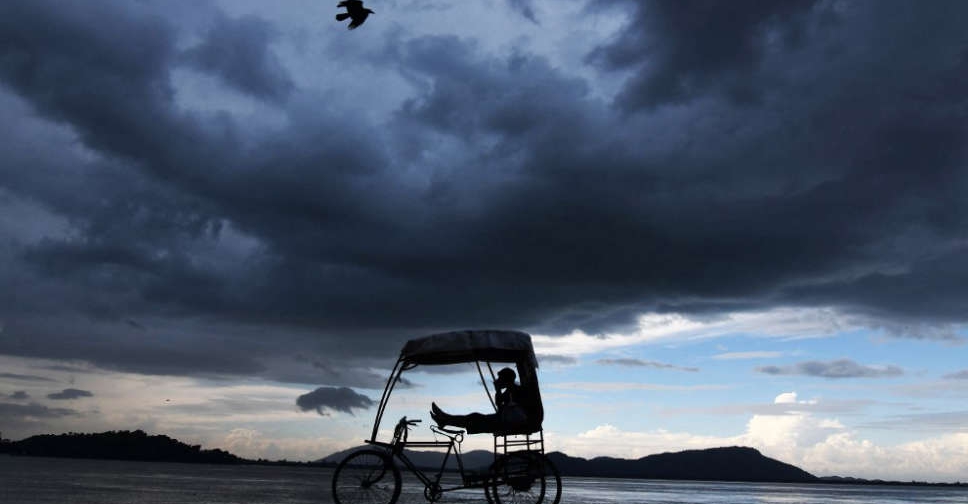 India's capital New Delhi and the main financial centre of Mumbai were drenched with heavy rain on Monday, a day after at least 35 people were killed across the country in landslides and house collapses triggered by downpours.

The Indian Meteorological Department (IMD) has predicted heavy to very heavy rain in north India, including New Delhi, over the next two days. In Mumbai, the IMD has issued a heavy rain and thunderstorm alert for the city and surrounding districts.

At least 30 people were killed on Sunday in three Mumbai suburbs when several houses collapsed in landslides after rain.

At least three people were also killed when a house collapsed in the northern state of Uttarakhand after a downpour, Reuters partner agency ANI reported.

In a separate incident on Sunday evening, a three-storey building collapsed in the city of Gurugram, bordering Delhi. Two people were killed and rescue operations were still underway.

Several low-lying areas of Delhi and Mumbai were flooded and Twitter was filled with images of submerged vehicles and people wading through waist-deep water.

Mumbai's water treatment plant in the suburbs was flooded on Sunday forcing the municipal council to impose water cuts in some parts of the city.

India is in the midst of its annual rainy season but the downpours over the past few days have been particularly heavy.

Extreme weather has hit several parts of the world in recent weeks with flooding in Europe, dam collapses in China and heatwaves in North America adding to worries about climate change.