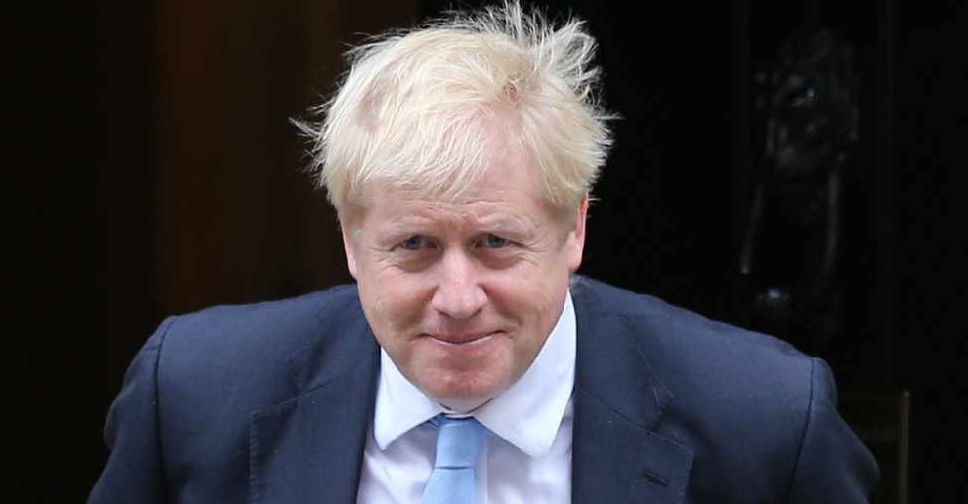 The British government will review whether it needs to impose its strictest COVID-19 restrictions on more of the country on Wednesday as a highly infectious variant continues to spread but will not change Christmas rules, a minister said.

Britain reported a record number of new infections on Tuesday as a mutated strain of the coronavirus, which could be up to 70% more transmissible than the original, causes the number of cases and hospital admissions to soar.

On Saturday, tight social mixing restrictions measures were brought in for London, southeast England and Wales while plans to ease curbs over Christmas across the nation were either dramatically scaled back or scrapped altogether.

"I can't prejudge that. But we will be looking at the number of cases in all parts of the country. And in particular, what the variant is doing," he told BBC TV.

Jenrick said there was "absolutely no plan" to change rules allowing three households to gather on Christmas Day for people in England who do not live in places covered by the highest Tier 4 level of restrictions - essentially the British capital and the surrounding area.

However, asked if wider measures would be brought in the day after Christmas on December 26, he said: "We don't have an immediate plan to take action but the number of cases is rising and the variant is spreading to other parts of the country.

"So, we will see whether it's necessary to do more, and make sure that the tiered system is sufficiently robust for the new circumstances."