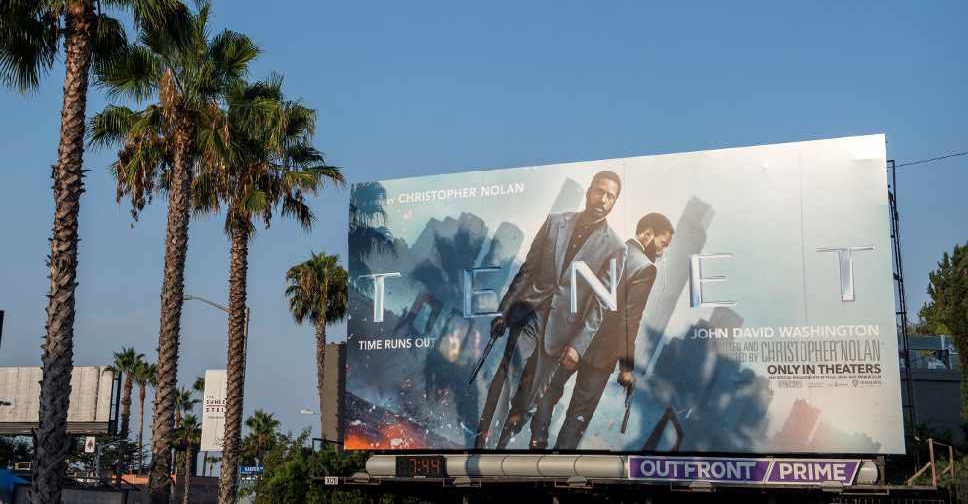 Filmmaker Christopher Nolan on Monday slammed plans by Warner Bros to release its 2021 films in theatres and on its streaming service HBO Max on the same day.

Nolan, whose thriller Tenet was released by Warner Bros earlier this year, said the work of top talent was being used "as a loss leader for the streaming service".

"There's such controversy around it because they didn't tell anyone," Nolan told TV show Entertainment Tonight in an interview released on Monday.

In the unprecedented announcement last week, Warner Bros said all its 2021 movies, including potential blockbusters like Godzilla vs Kong and The Suicide Squad, will be available on HBO Max for one month starting on the same day they hit theatres.

Warner Bros on Monday had no comment on Nolan's remarks.

HBO Max was launched in May and competes in a streaming market that includes Disney+ and Netflix.

In a separate statement to the Hollywood Reporter, Nolan called HBO Max "the worst streaming service" and said the Warner Bros plan "makes no economic sense".

Nolan said he believed that movie-going would bounce back in the long term once coronavirus vaccines were widely available and movie theatres that have been shuttered around the world could reopen.

"What you have right now in our business is a lot of the use of the pandemic as an excuse for the sort of grappling for short-term advantage," he told Entertainment Tonight.