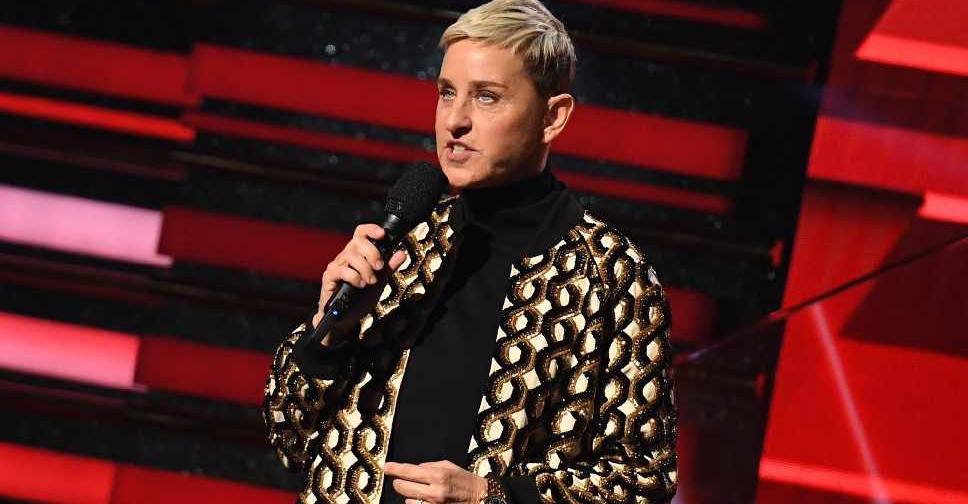 Talk show host Ellen DeGeneres said she had tested positive for the coronavirus but was feeling fine.

The American comedian said on Twitter that all her close contacts had been notified.

"I want to let you all know that I tested positive for COVID-19. Fortunately, I'm feeling fine right now," she said in a Twitter posting.

DeGeneres, 62, host of the popular daytime show The Ellen DeGeneres Show, said she was following health guidelines and would return to her show after the holidays.

A representative said production of the show had been halted until January.

DeGeneres is the latest celebrity to test positive for the disease. Actors Tom Hanks, Idris Elba, Bryan Cranston and Hugh Grant along with singers Kanye West, Bad Bunny and Gloria Estefan are among those who have said they were diagnosed with the virus or had suffered symptoms.

The Ellen DeGeneres Show is filmed in the Los Angeles area which this week re-imposed restrictions on household gatherings and shut down indoor and outdoor dining amid a surge of coronavirus cases.