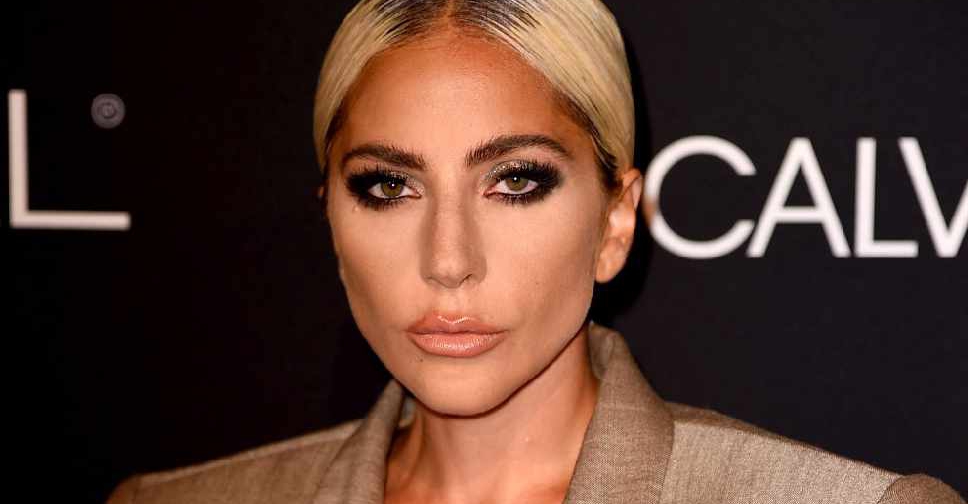 Pop superstar Lady Gaga is offering a $500,000 reward for the return of her French Bulldogs, Koji and Gustav, stolen in a violent altercation in Los Angeles that left a man fighting for his life.

Gaga, who was in Rome filming a movie when the dogs were stolen, has not commented personally on the theft. However, the Los Angeles Police Department confirmed that two French Bulldogs were stolen at gunpoint from a 30-year-old man on Sierra Bonita Avenue in Hollywood on Wednesday night.

The man, identified in multiple media reports as the singer's dogwalker, was shot with a semi-automatic handgun and remains in critical condition, the LAPD said.

A third dog, Miss Asia, escaped and was later recovered.

The celebrity gossip site TMZ posted a video that it said was recorded by a neighbour's security camera and shows the dogwalker being attacked. In the grainy images, a man screams "help me" as he appears to struggle with two people who pull up in a white car, before a gunshot is heard.

A source close to Lady Gaga said the singer was urging anyone who has the dogs to contact kojiandgustav@gmail.com to return her pets and claim the reward, no questions asked.

The incident is the latest of several violent thefts of French Bulldogs in the United States in recent months.

In January, a woman in San Francisco was attacked by thieves brandishing a gun who stole her French Bulldog puppy. In October, a North Carolina breeder was held at gunpoint by thieves who made off with five puppies.

The smush-nosed dogs, which can sometimes be sold for several thousand dollars each, have long been a target of thieves because they are expensive and difficult to breed, said Brandi Hunter, a spokeswoman for the American Kennel Club. It recommends owners refrain from posting pictures of their Frenchies on social media - particularly if the photos include identifying information about where the owners live.

What is new about the recent thefts is the level of violence used, said Andy Lopez, vice president of the French Bulldog Rescue Network, a national organisation based in Connecticut.

Lopez said he has installed security cameras around his property to protect his dogs from thieves as well as predators.