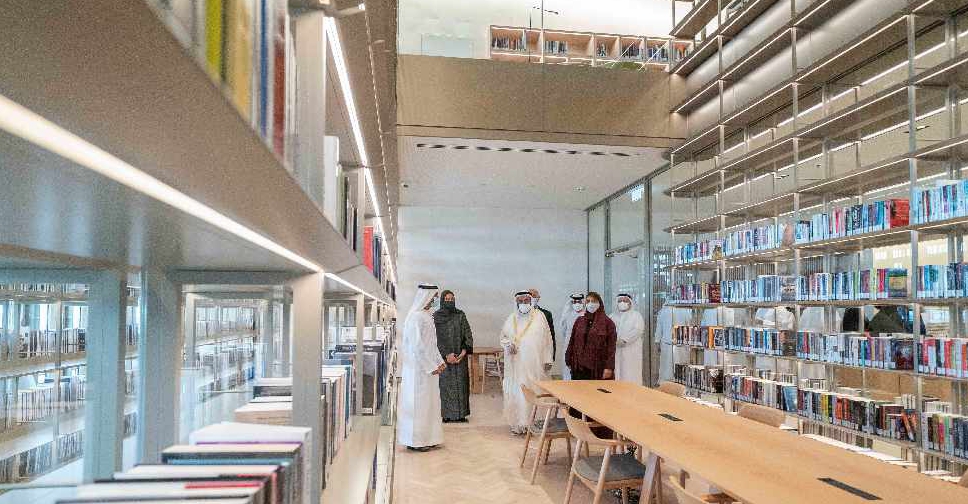 A new cutting-edge cultural hub, the House of Wisdom, has been opened in Sharjah.

Situated in the University City of Sharjah, it celebrates the emirate’s year-long tenure as UNESCO World Book Capital.

Set on an elevated platform spanning 12,000 square metres, the House of Wisdom has been designed as an immersive space for learning, sharing, creating, and accessing knowledge.

During his tour, the Ruler of Sharjah visited the Al Jazari Laboratory, named in honour of inventor Badi Alzaman Al Jazari’s (1136 AD to 1206 AD) scientific contributions to the world.

Sheikh Sultan also visited the spaces dedicated to women and children, including the Ladies Diwan, and the library for children between the ages of 3 and 10 years.