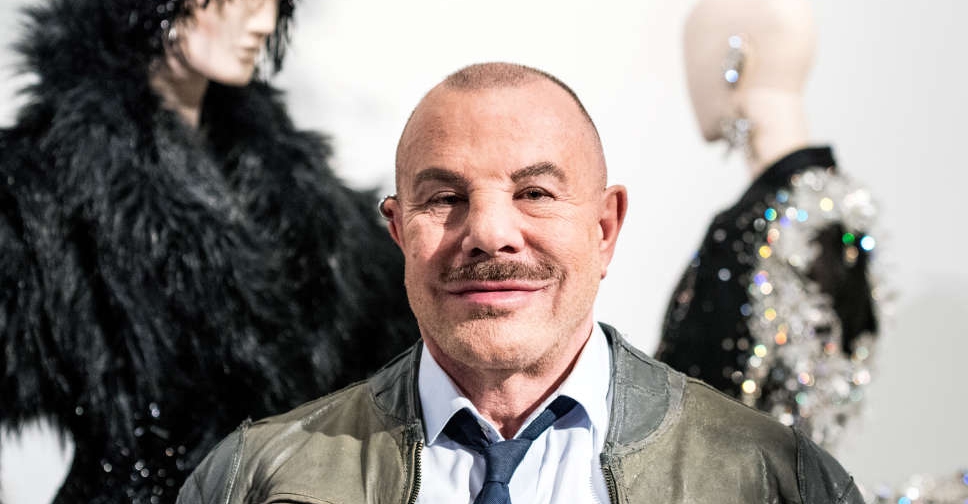 "We are devastated to announce the passing of Mr Manfred Thierry Mugler on Sunday January 23rd 2022. May his soul Rest In Peace," said the statement.

Mugler, who reigned over fashion in the 1980s, was known for his daring theatrical designs. He dressed the likes of Beyonce, Lady Gaga, David Bowie, Diana Ross and Duran Duran - among many others - during his career at the top of the fashion industry.

"I am deeply sad to hear that yet another of fashion’s great innovators has left our world this week. Thierry Mugler, literally shaped the 1970s and 80s with his spectacular sharp designs," wrote Nick Rhodes on Duran Duran's Facebook page.

Singer Diana Ross wrote on her Twitter account: "I will miss you Thierry Mugler, this was a wonderful time in our lives."

Mugler also notably designed the outfits of singer George Michael's "Too Funky" music video in the early 1990s featuring a host of supermodels including Linda Evangelista.

His designs were recently featured in an exhibition at the Museum of Decorative Arts in Paris entitled "Thierry Mugler, Couturissime".