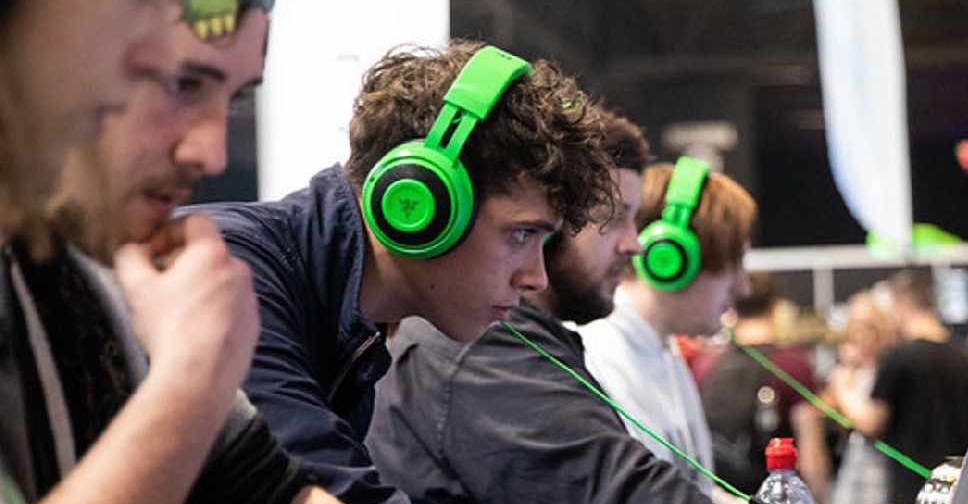 If you are into gaming, you can’t miss this one as Dubai is gearing up to host the region’s biggest gaming event this weekend.

Insomnia Dubai is modelled on the UK’s longest-running gaming festival, where you can play your favourite PC, console, as well as card and board games

There’s also the chance to compete in cosplay and meet and greet your favourite influencers.

Pokemon singer Jason Paige is also set to perform for crowds at the festival.

Mona Al Marri, Director-General of the Government of Dubai Media Office, said: “Dubai and the UAE are at the centre of the Middle East’s fast-growing eSports community, with the city attracting some of the world’s best eSports tournaments, teams and leagues. In the years ahead, Dubai will continue to host more world-class eSports events, bringing together players and fans from across the world."

The mega event runs from October 17-19 at the Meydan Grandstand.

#Dubai is all set to host the region’s largest gaming festival, Insomnia Dubai, from Thursday, 17 - 19 October. The mega event, features a spectacular three-day gaming extravaganza that is expected to attract a total audience of 45,000.https://t.co/Xx8rCqmy71 pic.twitter.com/FV0PkPFbMS