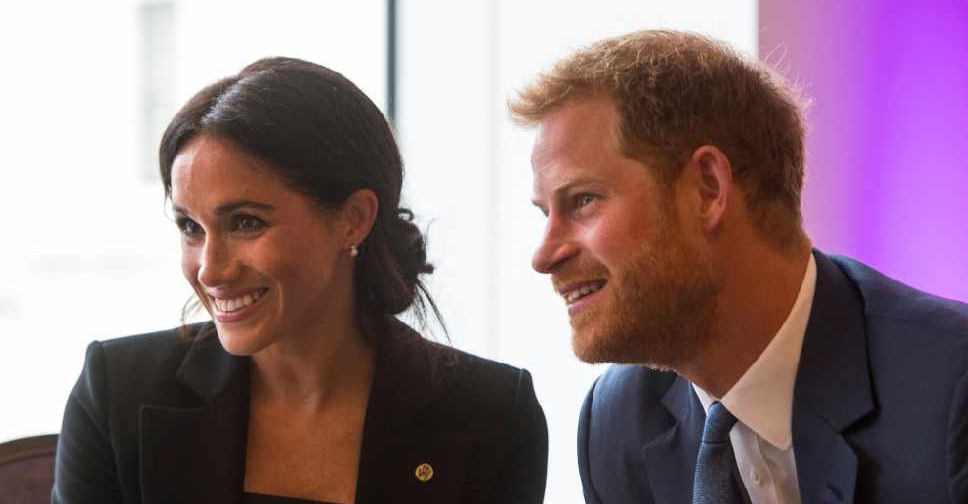 Britain's Prince Harry and Meghan Markle announced that their new charity has partnered with the World Central Kitchen and its celebrity chef to feed the hungry in disaster-stricken areas around the world.

The Duke and Duchess of Sussex's non-profit group, the Archewell Foundation, is teaming up with celebrity chef Jose Andres to build a series of Community Relief Centers.

The centres will be permanent structures that can be opened quickly as service kitchens during emergencies such as natural disasters, and also serve as food distribution hubs, schools and medical clinics.

"The health of our communities depends on our ability to connect with our shared humanity," said Prince Harry and Meghan Markle in a statement to the press. "When we think about Chef Andres and his incredible team at World Central Kitchen, we're reminded that even during a year of unimaginable hardship, there are so many amazing people willing and working tirelessly to support each other."

The first of four centres is slated to open in 2021 on the Caribbean Island of Dominica, which was hit by both Hurricanes Maria and Irma in 2017. The second centre will be built in Puerto Rico, which was also hard hit by the storms.

The charity will seek support from other groups to build more such centers around the world.

The Duke and Duchess stepped down from their roles as working members of the royal family at the end of March and moved to California and have largely eschewed the public spotlight.