Boba Fett to get own 'Star Wars' spinoff TV series 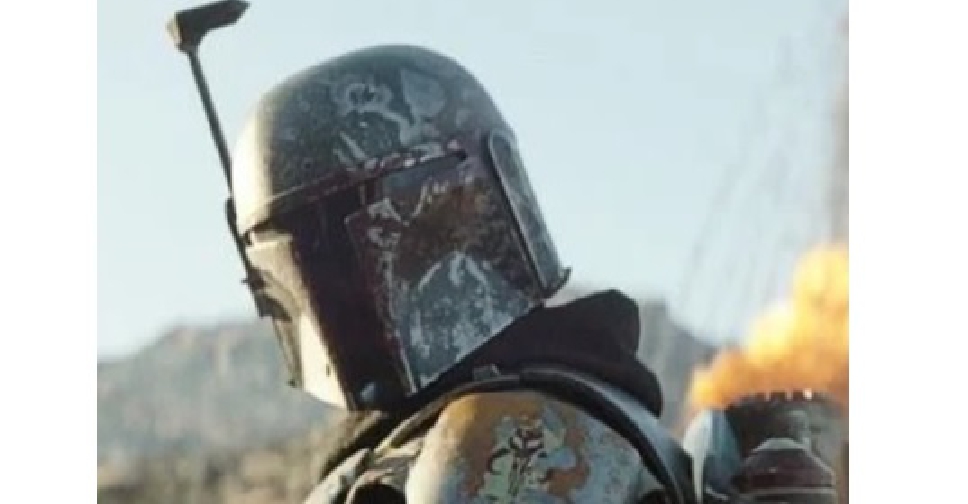 Boba Fett is joining the “Star Wars” characters who are stepping out from the background and getting their own show.

Jon Favreau, the creator of Disney’s hit TV series The Mandalorian, said on Monday that The Book of Boba Fett will be a standalone spinoff series starring the clone bounty hunter previously best known for helping to capture Han Solo in the sci-fi saga.

Favreau told Good Morning America that the series, which was teased last week, will debut on the Disney+ streaming service in December 2021.

"This is actually separate from The Mandalorian season 3," Favreau said.

The Mandalorian, which has proved a huge hit for Disney+, stars Pedro Pascal as a bounty hunter sent on a sensitive mission and features fan favourite Baby Yoda. It is the first live-action TV series set in the galaxy far, far away that was first seen on screen in the 1977 movie Star Wars.

Favreau said The Book of Boba Fett was an addition to the slew of some 10 new “Star Wars” related TV shows and movies announced by Disney earlier this month.

He said the Boba Fett series was held back from that announcement because “we didn’t want to spoil the surprise”.

The Book of Boba Fett will be set in the same timeline as The Mandalorian - shortly after the events depicted in the 1983 movie The Return of the Jedi, Favreau said.