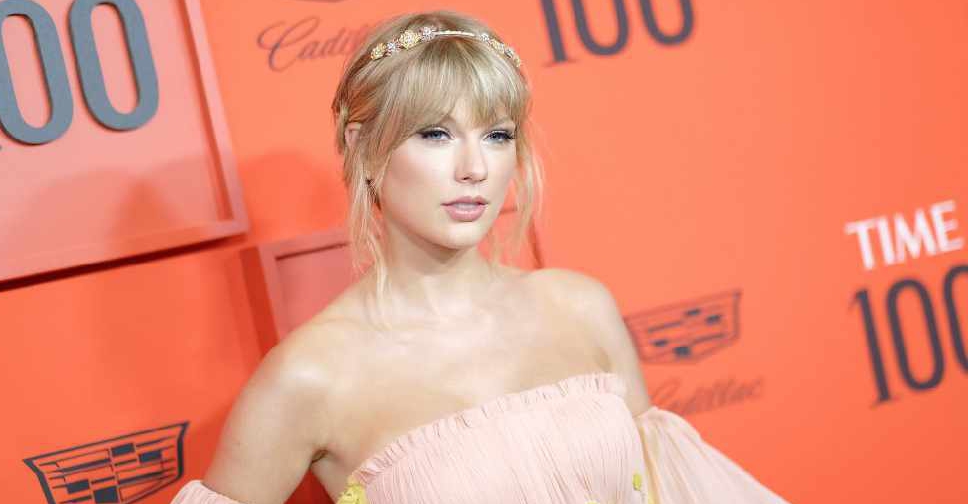 Big Machine Records has denied Taylor Swift's claims that they blocked the 'Shake It Off' star from performing her old material.

Taylor had put her performance at the American Music Awards (AMAs) and a Netflix special in doubt claiming Scooter Braun and Scott Borchetta won't allow the use of her old material.

"At no point did we say Taylor could not perform on the AMAs or block her Netflix special," the record said in a statement.

"In fact, we do not have the right to keep her from performing live anywhere. Since Taylor's decision to leave Big Machine last fall, we have continued to honour all of her requests to licence her catalogue to third parties as she promotes her current record in which we do not financially participate."

Big Machine alleges that Taylor "has admitted to contractually owing millions of dollars and multiple assets" to the company, and the statement claims both sides have been holding talks to find an amicable resolution to the issue.

In Taylor's Twitter post, she told her fans she had been told to "be a good little girl and shut up. Or you'll be punished".

She went on to appeal to them to campaign on her behalf and also ask other artists connected to the businessmen to speak up.