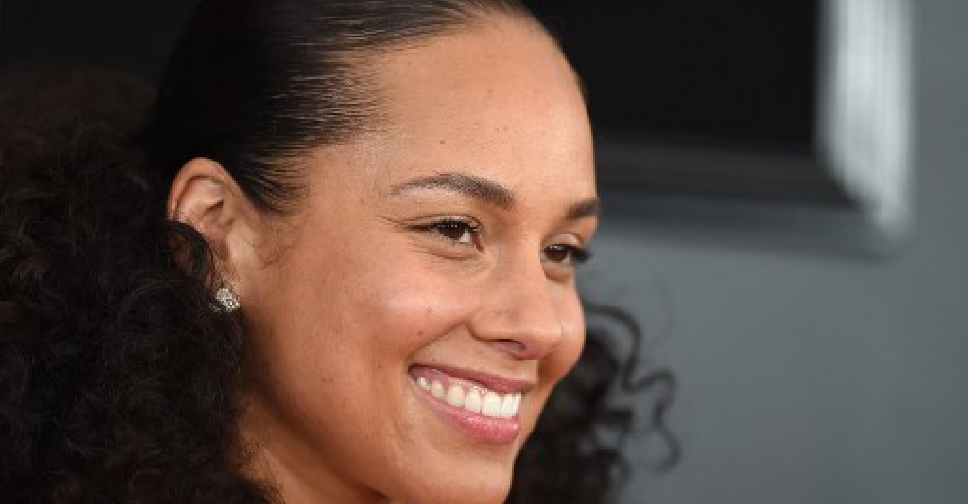 Alicia Keys will take to the stage alongside best-selling author and business strategist Tony Robbins in his first-ever live public appearance in Dubai.

The 15-Time Grammy Award Winning artist is set to deliver an empowering talk and a special musical performance at the show, titled “Achieving the Unimaginable,” which will take place at the Coca-Cola Arena on September 3.

It's being held by Najahi Events with the support of the Mohammed Bin Rashid Centre for Leadership Development (MBRCLD) and is designed to help attendees unlock and unleash their inner potential.

For more information and tickets head to www.tonyrobbinsdxb.com.

Last month, it was announced that celebrity motivational speaker Prince EA will also take to the stage alongside Robbins.

Prince EA has over one billion views on his Facebook channel, which he started in 2003.

He's the latest international-celebrity motivational speaker who has been confirmed to join Robbins at the Coca-Cola Arena in September.