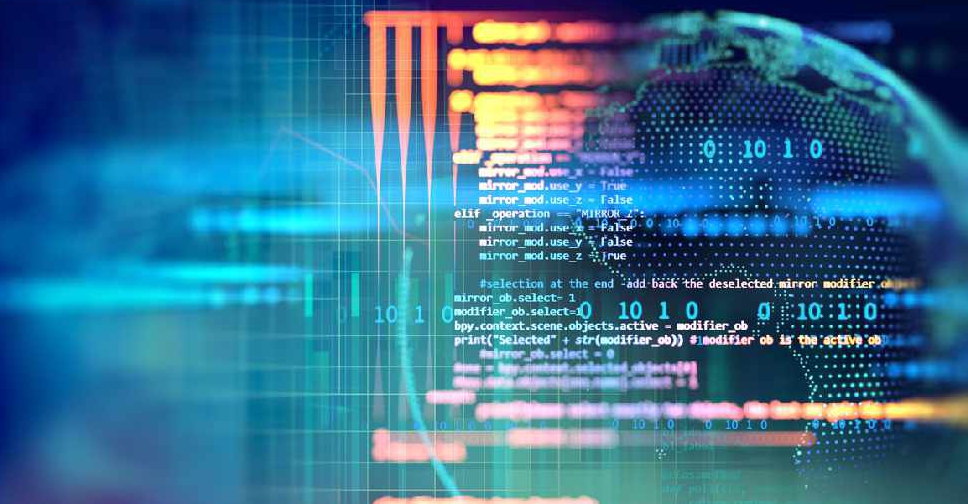 The UAE has been ranked in the top 20 out of 187 countries in the Open Data Inventory Report (ODIN) 2020 for the first time.

The UAE jumped 51 positions from 2018 to come in sixteenth place this year, outperforming the US, South Korea, Switzerland, France, Spain, Japan and the UK.

According to the report, the UAE took a dual approach of making more data available and improving aspects of data openness.

The report says the top performing 30 countries in ODIN have mostly remained the same since 2016, but that’s starting to change.

Twenty-three countries have appeared in the top 30 every year since 2016.

The newcomers are Palestine and the United Arab Emirates, both are committed to making open data a priority over the last year.

In 2020, the UAE Federal Competitiveness and Statistics Centre launched the Open Data Race, a competition among statistics-producing government agencies to see who could publish more open data through their Bayanet data portal.

Publishing data through the portal also resulted in 100 per cent of ODIN indicators being made available in a machine-readable format and made it easier to standardise the metadata that was made available for each dataset, doubling their metadata availability score.

Omar bin Sultan Al Olama, Minister of State for Artificial Intelligence, Digital Economy and Teleworking Applications, said, "Government open data publishing aims to promote the concept of transparency in government action, which is among the top priorities of the UAE’s leadership. Open data also helps increase the efficiency of resource usage, supporting decision-making, exploring development opportunities, and paving the way for the launch of successful projects in the field of artificial intelligence to serve communities."