Flydubai touches down in Tel Aviv in historic first flight 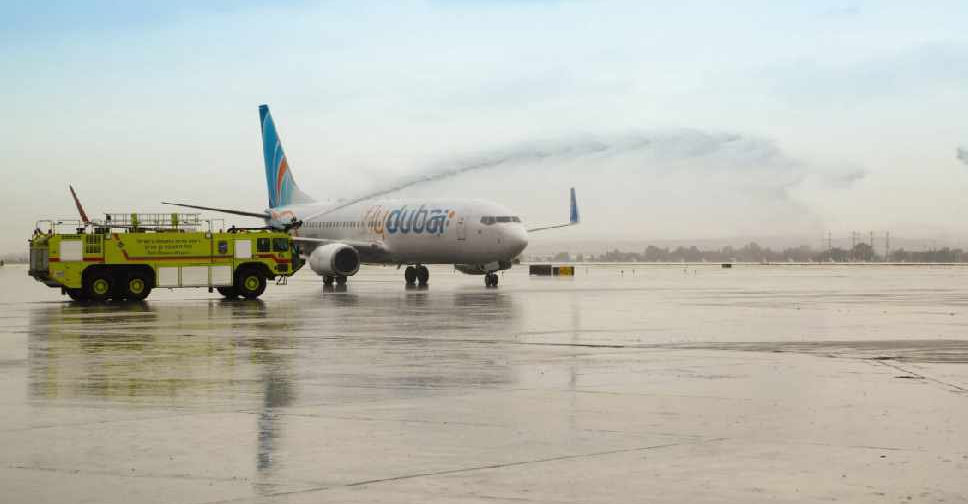 On board the aircraft was a delegation led by Ghaith Al Ghaith, Chief Executive Officer, flydubai.

They were met on arrival by Israeli Prime Minister Benjamin Netanyahu, along with a delegation that included the CEO of Ben Gurion International Airport, Shmuel Zakay and representatives from the aviation industry.

Ghaith Al Ghaith said the flight was a realisation of the recently inked air transport agreement between the UAE and Israel.

"The creation of these direct air links will support the development of commercial ventures across a number of sectors helping to drive success and prosperity", he explained.

He said flydubai looked forward to welcoming the first passengers from Israel to the UAE.

The airline will offer Kosher meals to passengers on a pre-order basis.