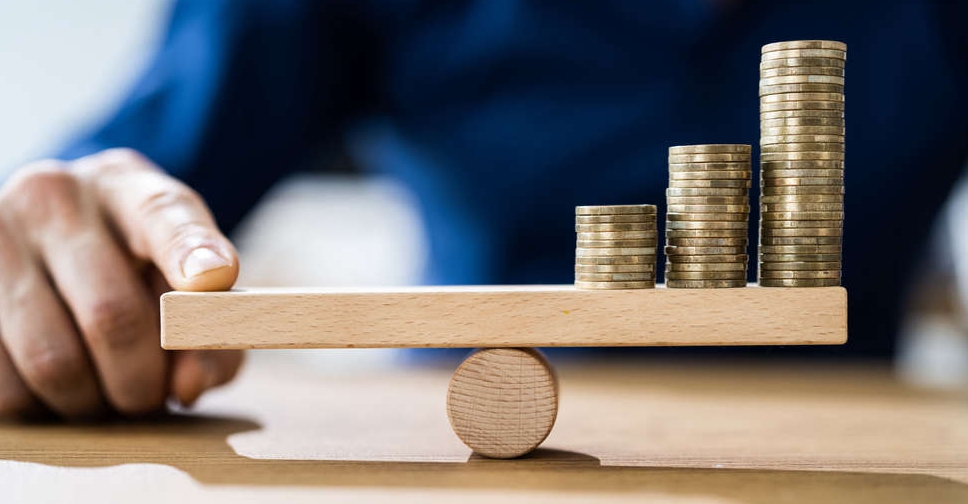 This is according to figures published by Eurostat, the statistical office of the European Union.