Apple to increase pay for US workers 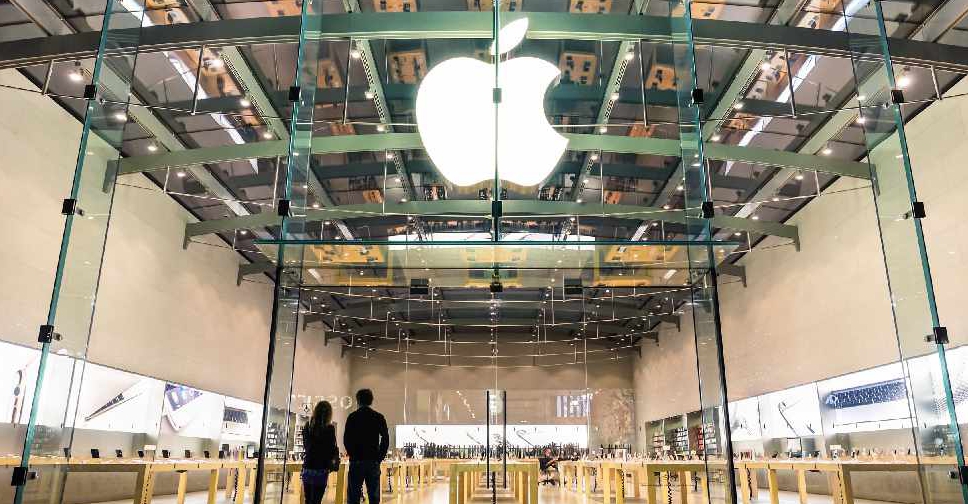 Apple Inc has raised the pay for its hourly US employees, the iPhone maker said, as companies face a tight labour market, a surge in unionisation efforts and rising inflation.

The starting pay for hourly workers in the United States will rise to $22, or higher based upon the market, a 45 per cent jump from 2018 levels, Apple said in a statement to Reuters.

"This year as part of our annual performance review process, we're increasing our overall compensation budget," a company spokesperson said.

Apple has informed some workers their annual reviews would be advanced by three months and the new pay will take effect in early July, the Wall Street Journal, which first reported the changes in compensation, said.

In April, workers at Apple's Atlanta store filed a petition to hold a union election, seeking to become the company's first US store to unionise amid a wave of labour activity at other major firms.