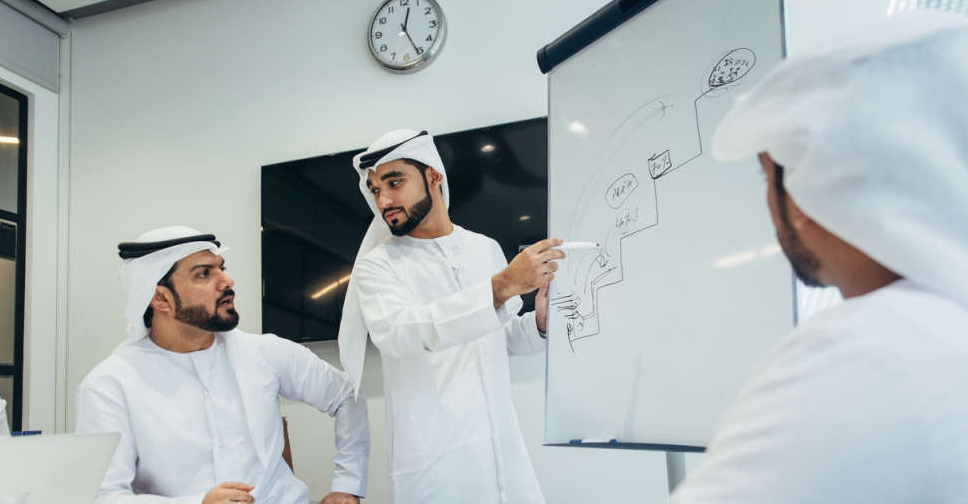 The UAE Cabinet has adopted additional measures aimed at enhancing the participation of Emirati nationals in the private sector.

The Emiratisation rate for high-skilled jobs in establishments that employ 50 workers or more has been increased to 2 per cent annually, with the target of reaching 10 per cent by 2026.

Non-compliant companies will have to pay an amount of AED 6,000 monthly, starting from January 2023, for every citizen who has not been employed.

Meanwhile, firms that record significant achievements in recruiting and training Emiratis will be handed incentives, including an 80 per cent reduction in the service fees of the Ministry of Human Resources and Emiratisation.

The latest resolutions come within NAFIS, the federal programme to increase the competitiveness of the Emirati workforce and to facilitate the private sector employment of UAE citizens.

They are aimed at creating more than 12,000 job opportunities annually for citizens in all economic sectors.

As per the latest data, the total number of Emiratis who joined the private sector since the launch of NAFIS in September 2021 till March 2022 amounted to 5,558, while the number of companies that hired new employees increased to 1,774.