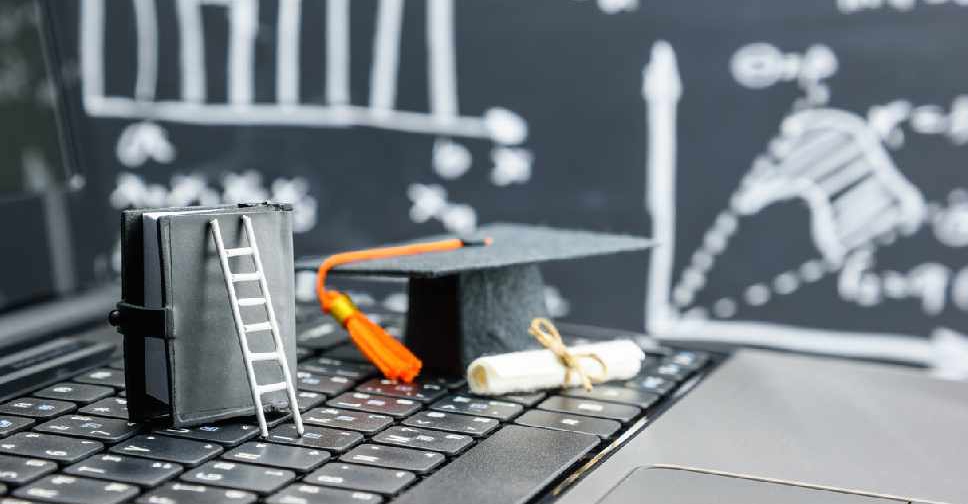 As many as 1,850 children of frontline healthcare workers in the UAE have received full scholarships to study in public schools across the country.

It's part of the 'Hayyakum' initiative, which covers the cost of tuition, laptops and transportation until students graduate from high school.

The scholarship programme, which is open to all nationalities, is being implemented by the Ministry of Education and the Frontline Heroes Office.

Applications for this academic year will close on September 30.

The Frontline Heroes Office was established in July 2020 by a Presidential decree and is chaired by His Highness Sheikh Mohamed bin Zayed Al Nahyan, Crown Prince of Abu Dhabi and Deputy Supreme Commander of the UAE Armed Forces.

The Office will support a range of frontline professionals, including medical and non-medical staff working in the health sector, as well as security and emergency staff, and sanitization workers.

Under the direction of Mohamed bin Zayed and overseen by Abdullah bin Zayed, the @MOEducationUAE, in partnership with the Frontline Heroes Office, launches the ‘Hayyakum’ initiative. pic.twitter.com/efcvqLSGax