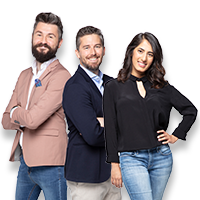 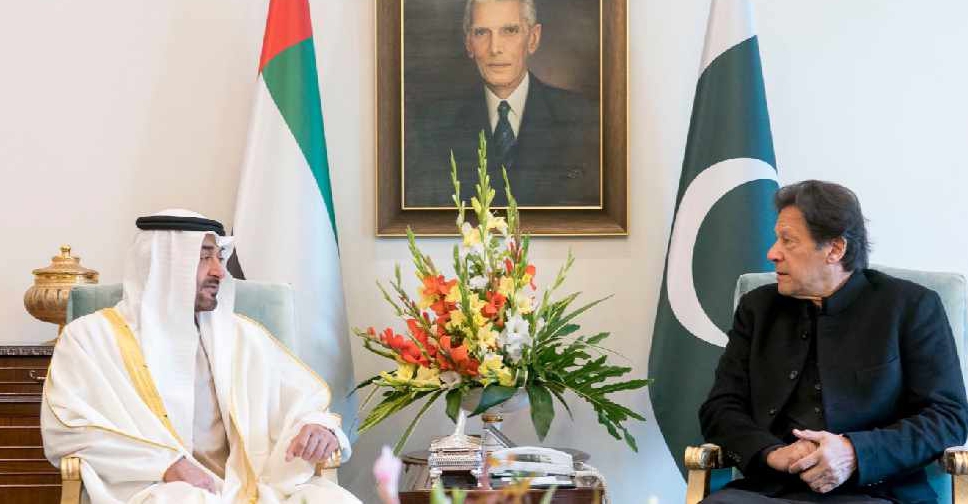 The Abu Dhabi Crown Prince has landed in Islamabad on a one-day state visit. 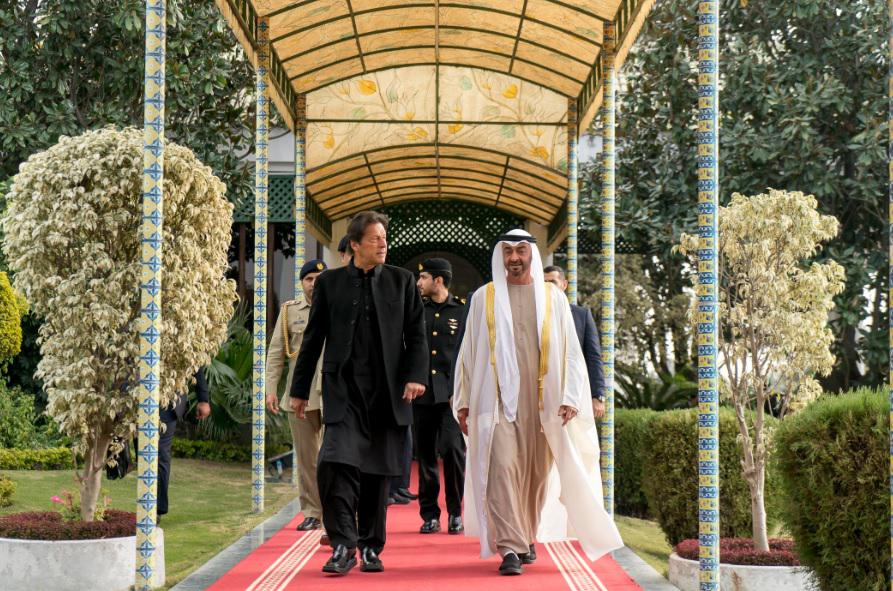 During a meeting, the leaders discussed ways to enhance bilateral relations between the two nations and exchanged views on regional and international issues of common concern.

The meeting also dealt with the overall situation in the Middle East, the Arabian Gulf, the Indian subcontinent and the Islamic world.

Sheikh Mohamed also lauded the strong UAE-Pakistan relations and highlighted the role Islamabad plays in maintaining regional peace and security, as well as its strategic role in the Arabian Gulf.

For his part, Khan also expressed his appreciation for the UAE's support towards Pakistan's economy and the development sector, and thanked Sheikh Mohamed for his keenness to enhance bilateral relations and push them forward.