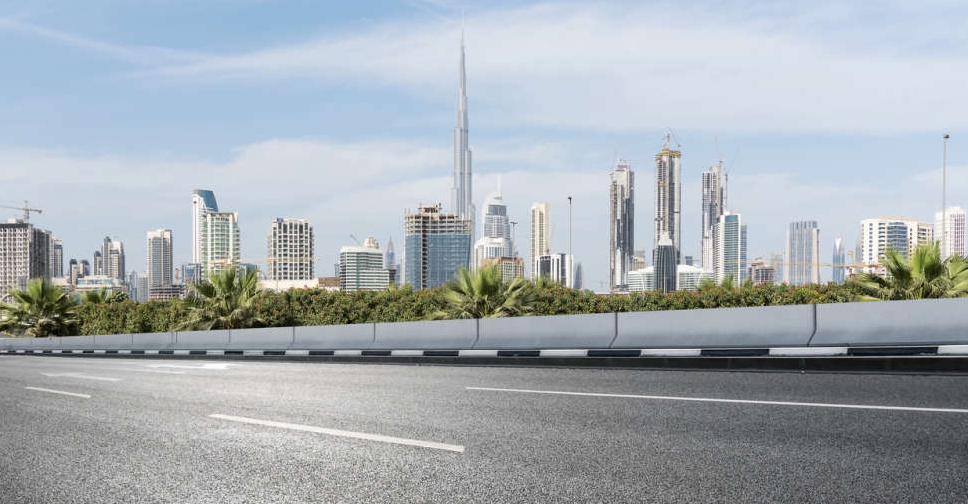 This is in line with Dubai's Master Plan for Internal Roads of Residential Districts that is endorsed by His Highness Sheikh Mohammed bin Rashid Al Maktoum, Vice-President, Prime Minister of the UAE, Ruler of Dubai, and the directives of His Highness Sheikh Hamdan bin Mohammed bin Rashid Al Maktoum, Crown Prince of Dubai and Chairman of the Executive Council.

The new internal roads are constructed to meet the needs of the growing population and support urbanisation in the area.

According to Mattar Al Tayer, Director-General and Chairman of the Board of Executive Directors, it involves upgrading the basic infrastructure of roads, streetlights, and rainwater drainage systems at residential areas.

He said, "This project, which involves the construction of internal roads spanning 6.4 km, is situated at the Mohammed bin Rashid Gardens. It is surrounded by Al Barsha South 2 to the north, Al Hebiah 1 and 4 to the south, Motor City, Sports City and Arjan to the east, and Al Barsha South 4 to the west. The project works also includes streetlights, car parks and bus stops."

He further added that the project raises the intake of the entry and exit points of the area at Hessa street by 1,500 vehicles per hour.

The RTA also has plans to construct internal roads at Al Quoz 2, in the area between Al Khail and Meydan Roads, and in Nad Al Sheba 2 soon.

#RTA has awarded a contract for constructing internal roads at Al Barsha South 3 to meet the needs of demographic growth and urbanisation in the area, and raise the happiness and wellbeing of residents. https://t.co/6pqh6VIL3f pic.twitter.com/HVZ4L8NDvV