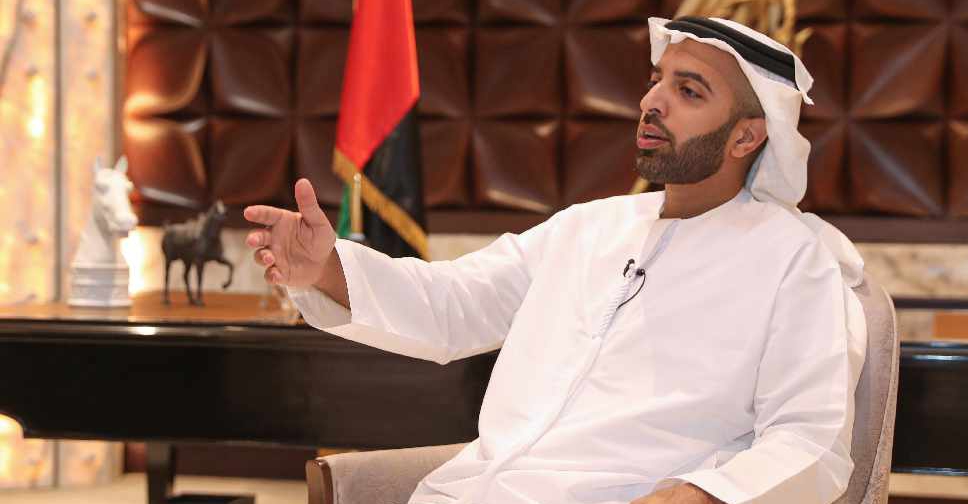 The Crown Prince of Ras Al Khaimah has described the UAE as an icon of prosperity and progress in the world.

In an interview with the national news agency WAM, His Highness Sheikh Mohammed bin Saud bin Saqr Al Qasimi paid tribute to the efforts of the UAE's Founding Fathers, the vision of the country’s leadership and the determination of all Emiratis.

He said that Ras Al Khaimah has kept pace with the country's overall development journey to accomplish achievements in all fields.

"We are working tirelessly to carry out the directives of His Highness Sheikh Saud bin Saqr Al Qasimi, Supreme Council Member and Ruler of Ras Al Khaimah, to enhance the development process, which is being witnessed in the emirate at various levels, as we ultimately aim to achieve the wellbeing of Emiratis," Sheikh Mohammed said.

Talking about the UAE’s development plan for the next 50 years, he said the country will be "exploring promising prospects, ensuring the provision of a world-class quality life for generations to come, preparing for the post-oil era, developing unique initiatives and translating them into an integrated work programme that contributes to achieving the UAE’s national strategy".

Sheikh Mohammed, who became the Crown Prince of Ras Al Khaimah in 2010, also lauded the UAE’s handling of the COVID-19 pandemic, saying that it "reflected the highest levels of professionalism.

"And Ras Al Khaimah has made tireless efforts, as it provided a distinguished healthcare system capable of efficiently dealing with the repercussions of this pandemic."

He explained, "The healthcare sector in Ras Al Khaimah is witnessing continuous development and modernisation. It is on the top of the priorities for the Ras Al Khaimah government to integrate and cooperate with the Ministry of Health and Prevention to provide high-quality medical services for patients in the emirate, according to the best international standards.

"Despite the challenges posed by COVID-19, the UAE is moving steadily in combatting and containing the pandemic, displaying a successful example that has been admired around the globe."

Ras Al Khaimah was named the 2021 Gulf Tourism Capital at the fifth annual meeting of tourism ministers of the Gulf Cooperation Council (GCC) in November.

According to the emirate’s Tourism Development Authority, it received 1.12 million visitors in 2019, a 4 per cent increase, compared to 2018.

Sheikh Mohammed said the GCC title "will strengthen the emirate's position on the international tourism map and will contribute to attracting larger numbers of tourists and visitors.

Asked about what he thought of the role played by the media sector in the UAE, the RAK Crown Prince affirmed it is an important pillar of development and a true mirror that reflects the country's comprehensive progress.

He added that witnessing the media efforts in highlighting the country's achievements to the world and in promoting national identity amid current global challenges is a source of pride.