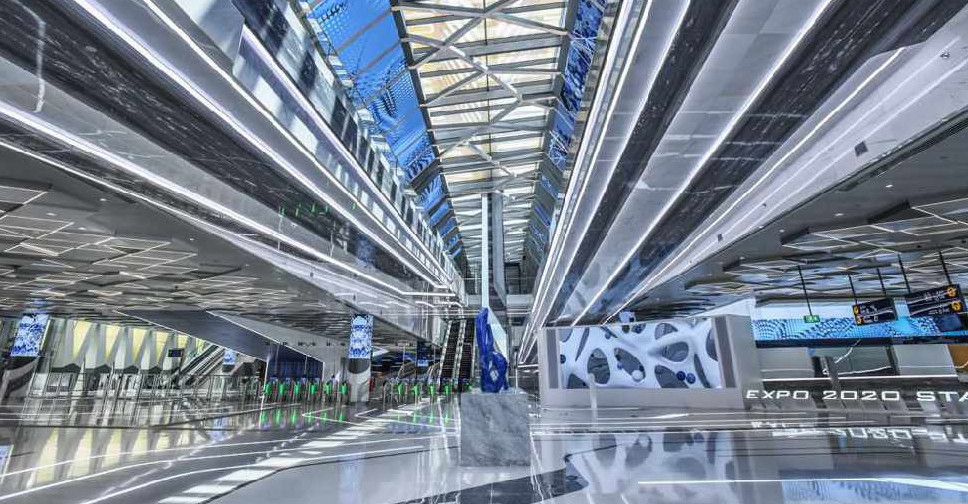 Dubai Investment Park Station and Expo 2020 Station are the ones that will open next month.

According to the Roads and Transport Authority (RTA), from June 1st, Dubai Metro’s Red Line trips will shuttle directly between Al Rashidiya and Expo 2020 stations.

Jebel Ali Station will be an interchange station for those heading to or coming from UAE Exchange Station.

"However, the service to Expo 2020 Station will be available only to those entitled to access the Expo site until its official public opening on October 1, explained Mattar Mohammed Al Tayer, Director-General and Chairman of the Board of Executive Directors of the RTA.

"The opening of the Jumeirah Golf Estates Station will also coincide with the opening of Expo," added Al Tayer.

His Excellency Mattar Mohammed Al Tayer, Director-General, Chairman of the Board of Executive Directors of #RTA, announced that the Dubai Investment Park Station and Expo 2020 Station on #Route2020 of the #DubaiMetro, would be opened on June 1st, 2021. https://t.co/CV6pUKYk9t pic.twitter.com/vMp5Cw8KxO