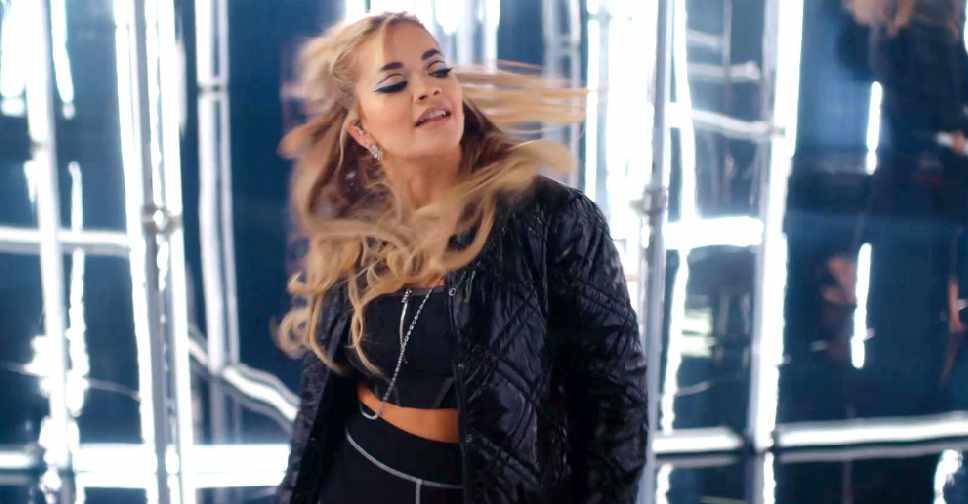 Ora said she had gone to a "small gathering with some friends" which the Sun newspaper said was held at a restaurant in west London on Saturday night with 30 people in attendance.

Under the lockdown rules, people in England are not allowed to mix with other households indoors and can meet one person outside. Restaurants have been closed except for takeaways to prevent the spread of the coronavirus.

"It was a spur of the moment decision made with the misguided view that we were coming out of lockdown and this would be OK," Ora said in a statement on Instagram.

"I’m deeply sorry for breaking the rules and in turn understand that this puts people at risk. This was a serious and inexcusable error of judgment. Given the restrictions, I realise how irresponsible these actions were and I take full responsibility."

Police said officers had been called to reports of a breach of COVID rules but had not found any offence being committed.

"Officers continue to assess the allegations and are liaising with the local authority regarding a potential breach of regulations at the premises," police said in a statement.

The BBC reported that Ora was voluntarily paying a fine.