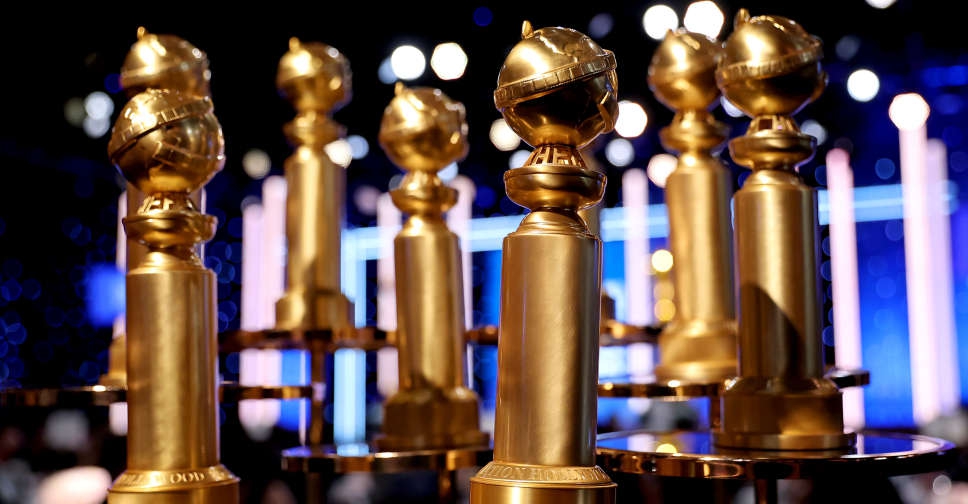 Dark Western "The Power of the Dog" and a remake of "West Side Story" won the biggest awards at a diminished Golden Globes ceremony held privately without the usual glitzy Hollywood lineup.

The Hollywood Foreign Press Association (HFPA), which has expanded and diversified its membership and overhauled its practices, announced its picks at a Beverly Hills ceremony held behind closed doors.

Recipients of HFPA philanthropic grants sat in the audience and presented awards. Winners were announced via social media and on the Golden Globes website.

Steven Spielberg's remake of West Side Story, a tale of young love set among rival street gangs, was named best musical or comedy and earned three trophies overall, including best actress for Rachel Zegler. The Power of the Dog also won three awards including best director for Jane Campion.

Other acting honours went to Will Smith for playing the determined father of tennis stars Venus and Serena Williams in King Richard and Nicole Kidman for her role as Lucille Ball in Being the Ricardos. Andrew Garfield won a best actor trophy for his role as playwright Jonathan Larson in musical Tick, Tick... Boom!

Netflix, which released Power of the Dog, led all studios with four film awards. HBO and HBO Max took the most television honors, with six.