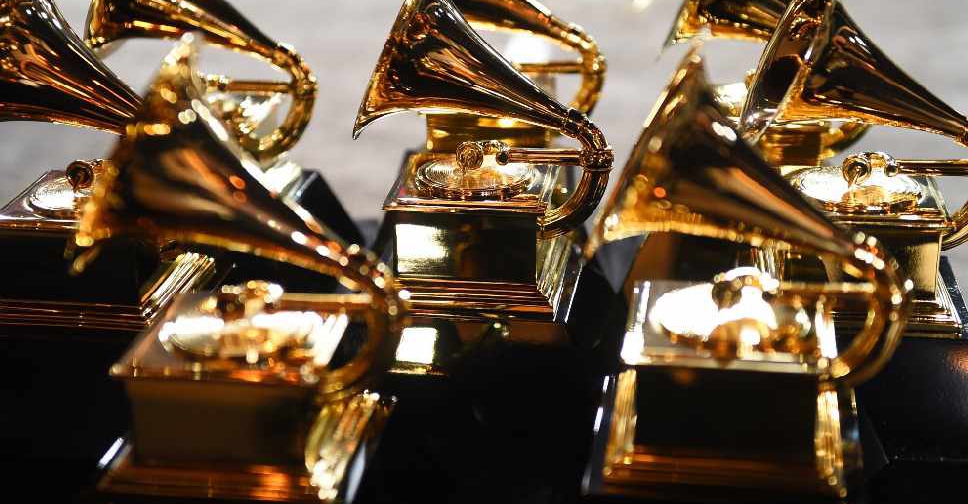 The Grammy Awards ceremony due to take place on January 31 has been rescheduled to March 14 because of the coronavirus surge in Los Angeles.

In a joint statement, the Recording Academy and broadcaster CBS said the ceremony to present the highest honours in the music industry had been delayed after talks with health experts and musicians.

“After thoughtful conversations with health experts, our host and artists scheduled to appear, we are rescheduling the 63rd Annual GRAMMY Awards® to be broadcast Sunday, March 14, 2021," the statement said.

"The deteriorating COVID situation in Los Angeles, with hospital services being overwhelmed, ICUs having reached capacity, and new guidance from state and local governments have all led us to conclude that postponing our show was the right thing to do," it added.

The postponement was earlier reported by Rolling Stone magazine and Variety, and the Recording Academy had told its members in a memo that the new date would be March 21.

Los Angeles is experiencing a spike in coronavirus deaths and hospital admissions. Gyms, hair salons and restaurants have been shut down and residents urged to stay at home as much as possible.

Beyonce leads nominations for this year's Grammys with nine nods in a November announcement that was overshadowed by a stunning snub for Canadian musician The Weeknd.

The Recording Academy had not announced who would be performing at the show, which is usually a three-hour mixture of live performances by top international musicians and speeches by winners.

Organisers of the annual Oscars ceremony last year moved the 2021 presentation to April from late February because of the pandemic, while this year's Golden Globes ceremony was moved to February 28 from its usual early January date.

Other major awards shows, including television's Emmys and the MTV Video Music Awards, went ahead last fall with a mix of live, pre-recorded and socially distanced appearances by celebrities but without an audience.