Gaming on Netflix could soon be reality 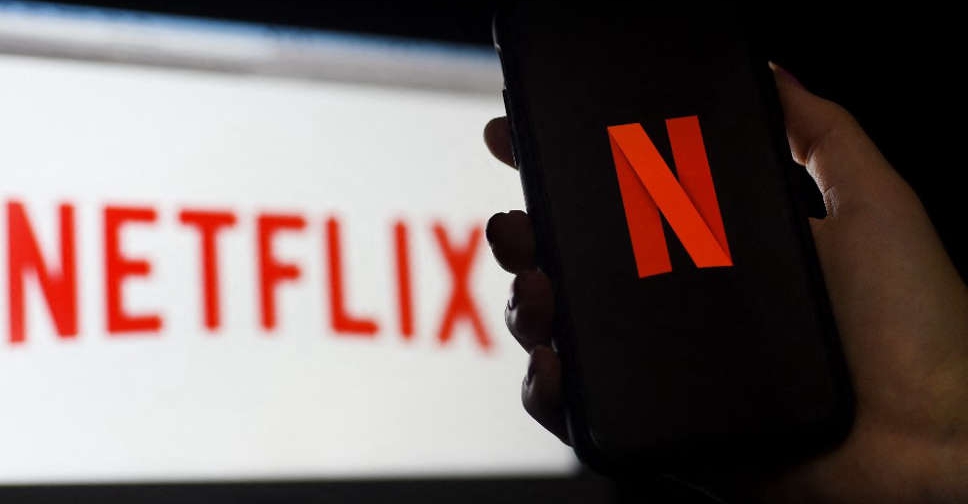 In an attempt to connect Netflix users with storylines from movies on the streaming service, games are now being considered a possible addition.

The streaming video pioneer said it was in the early stages of expanding its video game offerings, which would be available to subscribers at no extra charge. The company will initially focus primarily on mobile games.

"We view gaming as another new content category for us, similar to our expansion into original films, animation and unscripted TV," the company said in its quarterly letter to shareholders.

"We know that fans of those stories want to go deeper. They want to engage further," Peters said.

Netflix has dabbled in video games with a few titles linked to series, including "Stranger Things" and "The Dark Crystal: Age of Resistance."

However, the move is partly being considered after projections show weak subscriber growth amid growing competition and the lifting of pandemic restrictions that had kept people at home.

The company's shares hovered about even at $531.10 in after-hours trading on Tuesday.

Netflix is weathering a sharp slowdown in new customers after a boom in 2020 fuelled by stay-at-home orders to curb the COVID-19 pandemic.

In the United States and Canada, Netflix reported losing about 430,000 subscribers in the second quarter, only its third quarterly decline in 10 years.

Some analysts have said the company that dominates streaming video needs to find new ways to jump-start subscriptions after years of rapid expansion. According to eMarketer, Netflix's
share of U.S. revenue from subscription streaming video will shrink to 30.8% by the end of 2021, from nearly 50% in 2018.

"Netflix delivered another underwhelming quarter as competition in the streaming space heats up," said Investing.com senior analyst Jesse Cohen. "The absence of any new looming growth catalysts has been one of the main reasons for Netflix’s relatively mild performance this year."

Co-CEO Reed Hastings said gaming and other ventures such as podcasts and merchandise sales will be "supporting elements" to help attract and retain customers to its core business of streaming video.

The company projected it would add 3.5 million customers from July through September. Wall Street had expected a forecast of 5.5 million, according to analysts surveyed by Refinitiv.

A year ago, Netflix picked up 10.1 million subscribers in the second quarter.

This year, Netflix felt the impact of COVID-19 on TV production, which left the company with a small menu of new titles. At the same time, Walt Disney Co's Disney+, AT&T Inc's HBO Max and other services attracted customers, and summer blockbusters returned to movie theatres.

The easing of pandemic safety measures also lured people out of their homes and away from their televisions.

Earnings for April through June came in at $2.97 per share, below the average forecast of $3.16.

Netflix promises a heavier lineup in the second half of 2021, including new seasons of "You," "Money Heist," and "The Witcher."

If its subscriber forecast pans out, Netflix will have added more than 54 million subscribers over the past two years, a pace consistent with its annual additions before the COVID-19 pandemic, the company said.

It also noted that streaming television still accounts for a small portion of overall viewing time and that its service is less mature outside the United States.

"It's still an enormous prize and we are still in the best position to run after it," Co-CEO Ted Sarandos said.