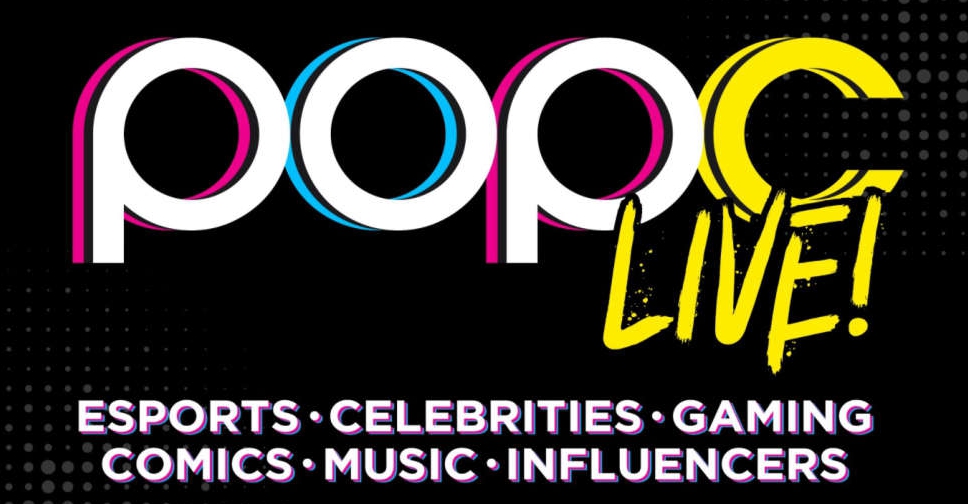 Dubai is all set to host the inaugural edition of POPC Live! in March 2022.

Tagged the Middle East’s biggest eSports, comics and YouTubers’ pop culture festival, it will be held across five days.

Organised in collaboration with Entertainment company Waverider and Galaxy Racer (GXR), a Dubai-based eSports firm, it will feature some of the world’s most prominent celebrities, see an expansive eSports Zone set-up, along with pop-culture panels, workshops, conferences and concerts.

It will be supported by Brand Dubai, the creative arm of the Government of Dubai Media Office (GDMO).

Fans of comic con will also be treated to an all-embracing community event featuring all their favourite elements – the Artists’ Alley, Cinema Club, celebrity meet-and-greets and more.

The festival’s exhibitor zone will feature some of the biggest gaming publishers, comic book houses, toy companies and film and TV brands.

That's not all. The state-of-the-art main stage will see an incredible line-up of regional and international music acts combined with a host of interactive performances.

Nehal Badri, Director of Brand Dubai, highlighted how the decision to host the fest "not only reinforces the city’s status as a leading destination for digital content development, but also...its role as a leader in creating exciting new opportunities for youth in the region".

She added that the "event will also contribute to further positioning Dubai as a major global venue for entertainment and sporting events".