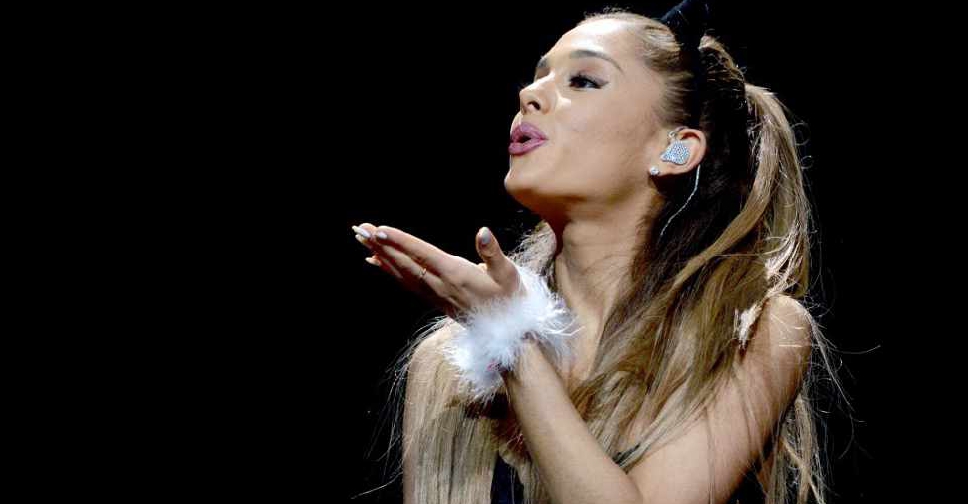 Pop star Ariana Grande married her fiance, Dalton Gomez, in California over the weekend, the singer's representatives and TMZ.com said on Monday.

"They got married," Grande's representative told People magazine. "It was tiny and intimate — less than 20 people. The room was so happy and full of love. The couple and both families couldn't be happier."

The thank u, next singer announced her engagement to Gomez in December 2020, having started dating about a year before.

Grande was previously engaged to Saturday Night Live comedian Pete Davidson in 2018 but they split about five months later. Grande was also in a long relationship with rapper Mac Miller, who died of an accidental drug overdose about four months after their relationship ended in 2018.