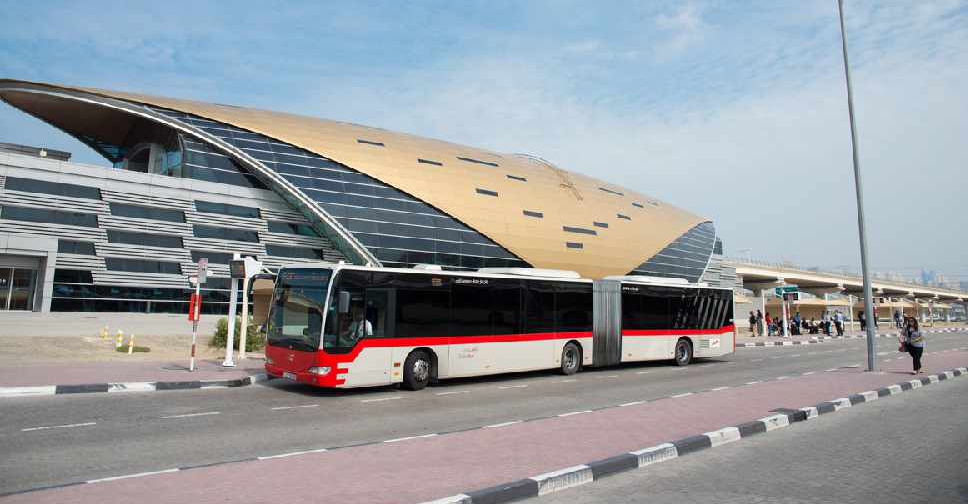 The number of smart app transactions clocked 1.2 million in 2021, representing an upsurge of 44 per cent as compared to 2020.

Meanwhile, the number of digital transactions touched 676 million, marking a 28 per cent increase over 527 million the previous year.

The number of registered users on digital service platforms exceeded two million, with almost one million of them being active users.

"RTA has so far accomplished 76 projects out of a total of 106 projects listed in its digital strategy," said Mattar Al Tayer, Director-General, Chairman of the Board of Executive Directors of RTA.

"Work is currently up and running on 14 projects, and 16 projects will be undertaken in future." 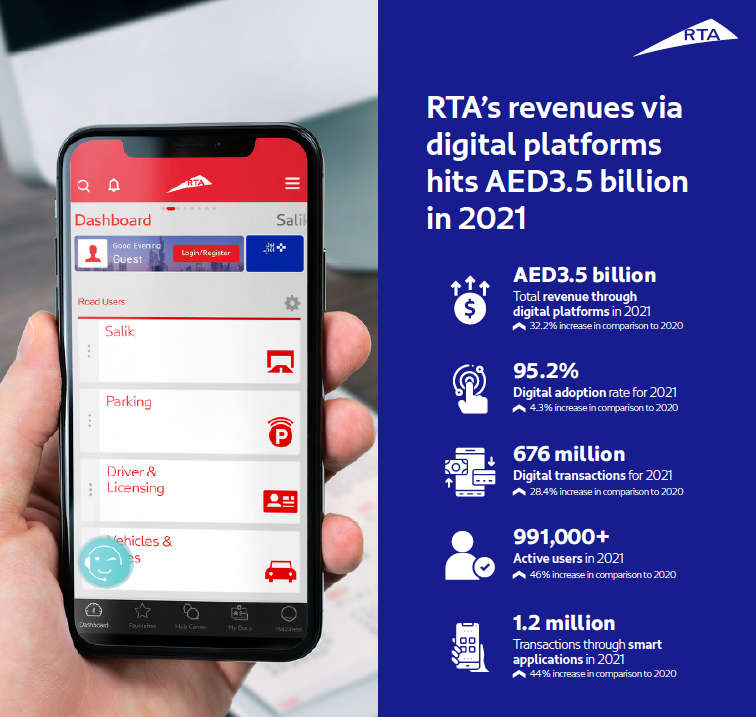