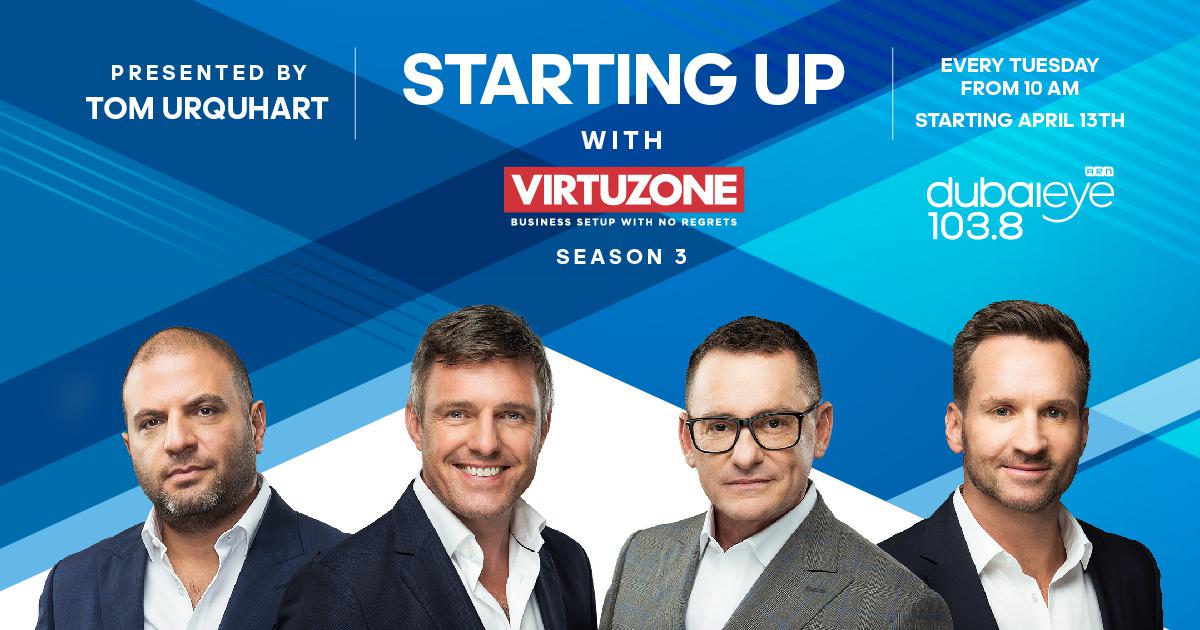 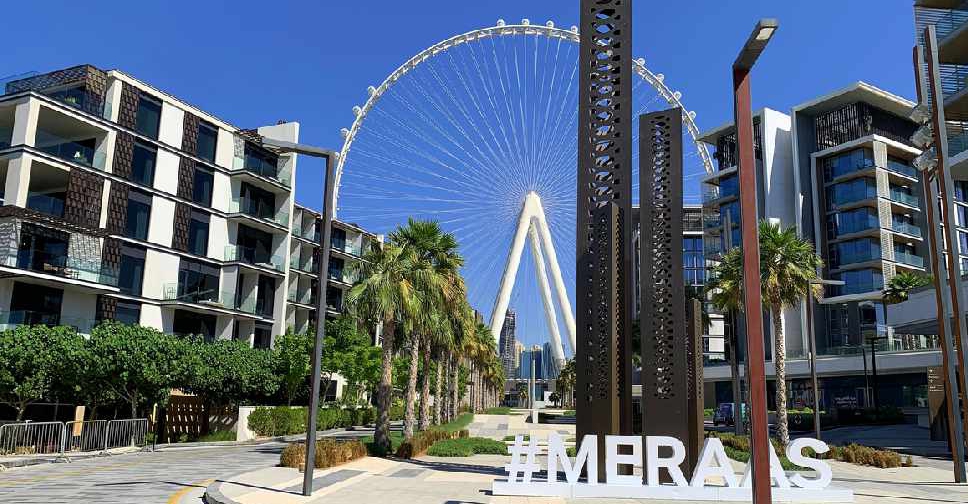 Meraas Leisure and Entertainment LLC, a holding company with multiple landmark projects across Dubai, has announced its intention to undertake a capital restructuring of DXB Entertainments PJSC (DXBE).

As the majority shareholder of DXBE, Meraas intends to launch the proposed offer to support DXBE’s prospects given its financial condition.

The proposed transaction intends to provide DXBE with a sustainable capital structure, by reducing debt, in a challenging market environment.

Under the terms of the proposed offer, DXBE’s shareholders will be entitled to receive AED 0.08 in cash for each share held through participation in a tender offer which, subject to the satisfaction of certain conditions, is expected to be launched in January 2021.

The proposed transaction remains subject to the satisfaction of certain conditions including relevant regulatory and shareholder approvals.

In providing a viable solution to secure the company’s future, Meraas’ proposed offer also aims to protect the interests of other stakeholders, including employees, operating partners, suppliers, and customers.