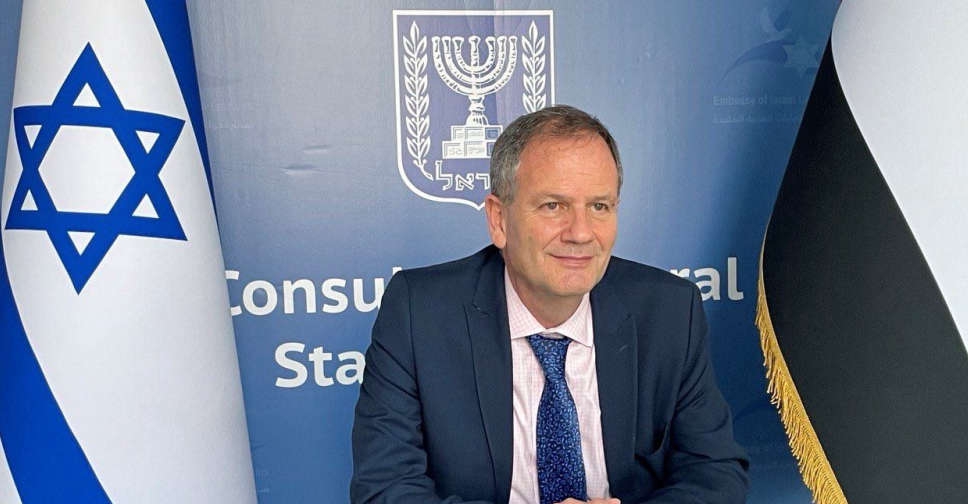 Bilateral trade between Israel and Dubai has reached AED 2.57 billion since the Abraham Accords was signed in September 2020.

That's according to a senior Israeli diplomat who told Emirates News Agency (WAM) that commodities accounted for the bulk of the two-way trade, mainly diamonds.

"We have this huge amount of trade [even though] Israel was closed completely for foreigners, and sometimes for Israelis, too, up to 1st November, because of COVID-19. It only proves that once the doors are opened, we are going to have a surge of more business going back and forth," said Ilan Sztulman Starosta, the Israeli Consul-General in Dubai.

Dubai’s status as one of the world’s leading diamond trading hubs helps further enhance trade with Israel, the official pointed out.

Dubai Diamond Exchange (DDE), under DMCC, has a representative office in Israel.

DDE also signed a collaboration agreement with the Israel Diamond Exchange (IDE) in September 2020, soon after the Abraham Accords came into being.

Dubai Government announced on January 30 that the emirate’s trade with Israel in five months, between September 2020 - January 2021, had reached AED 1 billion (US$272.26 million).

"You have many Israeli companies that develop and sell technologies in Dubai. They set up [their businesses] here and start doing R&D [research and development] and some of them are into the production of goods that are not available in Israel. And this is also growing," Starosta explained.

"Healthcare is another important sector," he added. "Many people come to Israel for health services and many Israeli hospitals are opening branches here in Dubai."

The talks between Israel and the UAE on signing a Comprehensive Economic Partnership Agreement (CEPA) are in progress, Starosta said.

An Israeli delegation, including lawyers and accountants, visited the UAE last week to work on the technical aspects of CEPA.

"CEPA will bring both economies much closer than they are today. Investments from both sides are going to raise because there will be no taxes. We will become strategic partners and important to each other with this agreement."

Talking about Israel’s participation at Expo 2020 Dubai, Starosta said, "We have to thank the Emirati government for allowing us to start building the Israeli Pavilion at Expo in 2017 even when there were no diplomatic relations."

"Now it's just amazing. When top Emirati officials visited our pavilion, we wondered whether this is really happening, or we are dreaming! But it's a reality. You see hundreds of Emiratis and people from all nationalities visiting our pavilion. It's a dream come true," he added.

Talking about the UAE’s 50th anniversary, the senior diplomat said, "If I were an Emirati, I would be very proud of what this country has achieved in such a short time. Israel has done that, too, in 70 years. Still, I think we have also a lot to learn, especially on long-term strategic planning, from the leaders of the UAE, and that is something that I tell my government all the time."