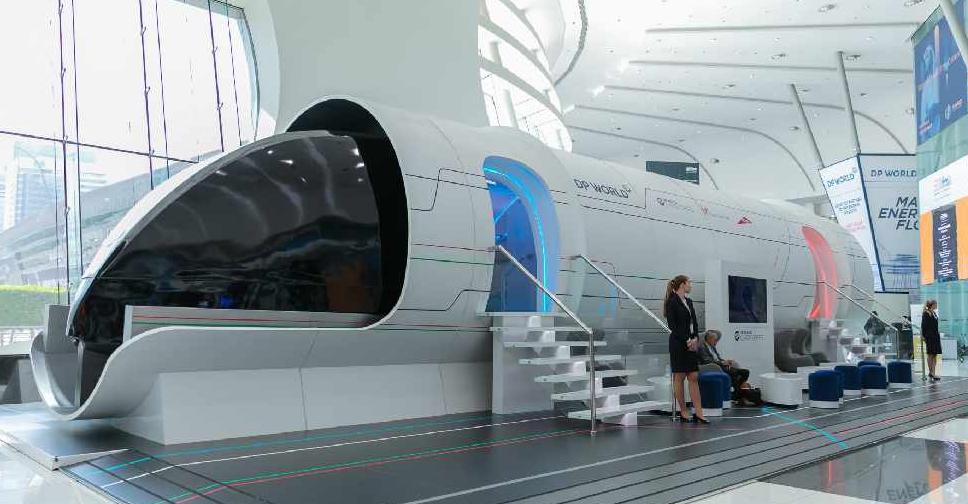 Dubai-based ports operator DP World has welcomed recent developments in the US on regulating the Hyperloop transport technology.

The high-speed futuristic system has moved a step closer to reality after the US House of Representatives passed legislation calling for a regulatory framework for its safe use.

The Non-Traditional and Emerging Transportation Technology (NETT) Council in the US is expected to issue the guidelines within the next six months.

It’s seen as a vote of confidence in the UAE’s efforts to introduce the technology for transporting people and goods.

DP World is a major investor in Virgin Hyperloop (VH) which has already carried out full-scale tests.

Their DP World Cargospeed project aims to facilitate the fast, sustainable and efficient delivery of palletised cargo around the world.

Sultan Bin Sulayem, Group Chairman and CEO of DP World and Chairman of VH, said: “the move, which brings hyperloop systems one major step closer to reality, validates our decision to take this technology seriously and support this innovation.”

The Los Angeles-based firm has also been engaging with governments in the region including UAE, Saudi Arabia and India. It recently conducted the world’s first national-level study in partnership with the Saudi Ministry of Transport. 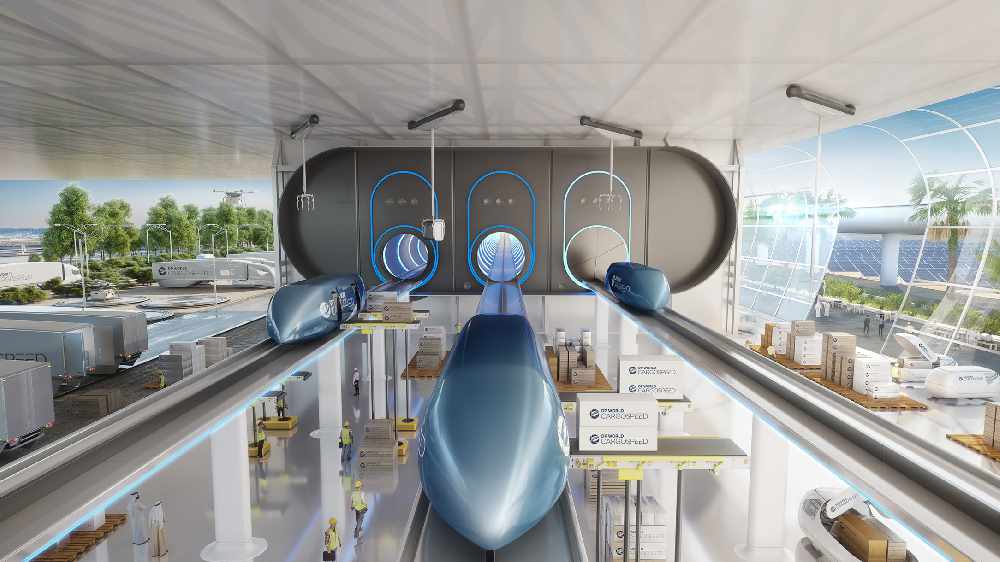 .@DP_World and @VirginHyperloop hail a decision by the US House of Representatives to pass legislation requesting a regulatory framework for the safe deployment of hyperloop systems. pic.twitter.com/tfKdBLX4x9