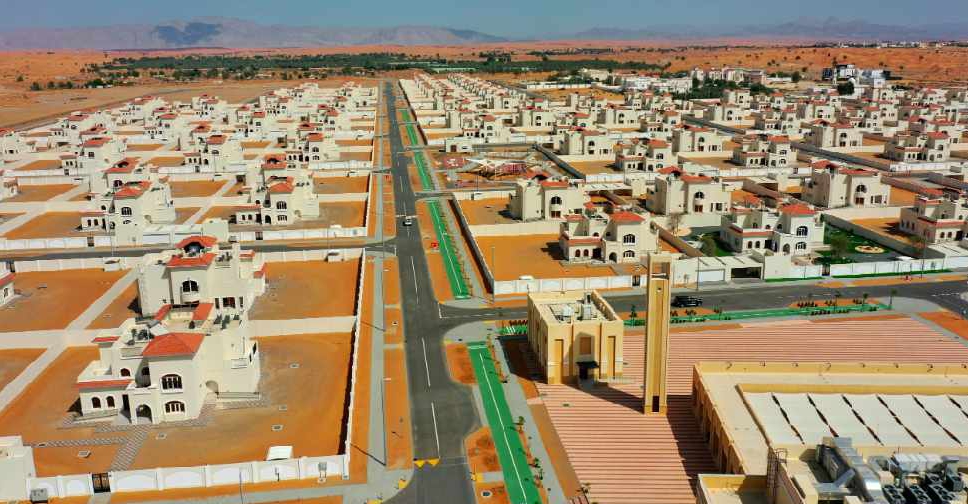 As many as 300 villas of the Al Hayer residential project in Al Ain City is ready for occupancy.

Built by the Abu Dhabi Housing Authority in cooperation with the Abu Dhabi General Services Company, at a cost of AED687 million, it's designed around an ‘Emirati neighbourhood’ concept that reflects their local identity and culture.

Each villa covers 2,025 square metres, including a build-up area of 500 square metres, with exclusive majlis for men and women, three dining and living rooms, five bedrooms and other utilities.

Jaber Al Suwaidi, Chairman of the Board of Abu Dhabi Housing Authority and Director-General of the Abu Dhabi Crown Prince's Court, emphasised that the decision to provide well-built homes for Emirati families helps to strengthen social ties between communities.