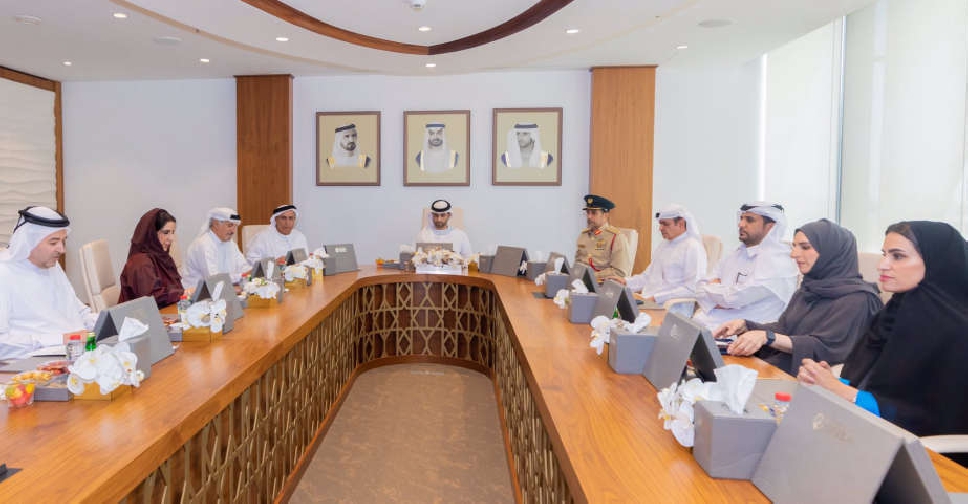 The sports sector’s contribution to Dubai’s economy exceeded AED 9 billion in 2021, rising to 2.3 per cent of the emirate’s GDP for the year.

It also supports the creation of 105,000 job opportunities, accounting for 3.8 per cent of the total employment in Dubai.

His Highness Sheikh Mansoor bin Mohammed bin Rashid Al Maktoum, Chairman of Dubai Sports Council (DSC), revealed the figures while chairing the third meeting of the Council’s Board of Directors.

Sheikh Mansoor emphasised that the government’s support for the industry is an integral priority within Dubai’s drive to become the world’s best city to live and work in.

"We are proud of the significant growth in the contribution of the sports sector to Dubai’s annual GDP. In addition to nurturing and fostering Emirati and expat athletes living in the UAE and ensuring the community’s health and happiness, the sports industry is now a significant economic contributor," he added.

A study by @DubaiSC, in collaboration with a major consultancy, found that the sports sector’s contribution to Dubai’s GDP amounts to 2.3%. Dubai’s sports industry created 105,000 job opportunities, accounting for 3.8% of the total jobs in the emirate. pic.twitter.com/RDlP995R2K

The areas that contributed to the increase in the sports sector’s contribution to Dubai’s GDP were factories manufacturing sports equipment and sportswear, outlets selling bicycles, sportswear and equipment, physical training and fitness centres, and cycling tracks and sports centres.

The availability of specialists and experts in event management and sports medicine was also a contributing factor.

Dubai saw more than 400 competitive sports events in 2021, including more than 130 international events, which contributed to the growth in sponsorship, marketing, insurance, travel, transportation, hotel room reservations and hospitality spending.

In addition to the increase in promotional media revenues, millions worldwide watched incredible clips showcasing the beauty of Dubai, its cultural development, and unique attractions.

The coverage of major sports events, including the UAE International Cycling Tour, the Dubai International Sports Conference, the Dubai Globe Soccer Awards, and the Confederations Cup for beach soccer and golf tournaments, contributed to attracting more tourists and potential residents and property investors.

More than 1.65 million professionals and amateurs of different ages participated in various annual sporting events, including many from outside the country.

More than 400 sports academies and over 100 public and private sports clubs in Dubai attracted many training camps for clubs and teams of different nationalities and sporting genre.

Dubai’s advanced infrastructure, the superior quality of life, and the availability of skills in different fields have attracted major companies and e-sports organisers.

The city plays host to several international tournaments and is set to hold more events in the future, which will further increase the sports sector’s contribution to Dubai’s GDP.

The DSC’s Board of Directors approved the Dubai Sports Strategy 2030, a new framework representing the future direction of sports in line with the changes witnessed by the sector and the opportunities that contribute to its growth.

The strategy outlines the Council’s work methodology, which includes cooperation with various government and private bodies, to implement initiatives and achieve its goals.

The five future drivers developed as part of the strategy to measure and determine the success in achieving the goals are:

The aspects considered in the new sports strategy were sports clubs in Dubai, infrastructure for sports facilities, e-sports, sports tourism, and sports technology, among others.

The methodology also included identifying the main challenges, as well as the elements of future development and the axes of strategic transformation.

The meeting also reviewed plans to develop football stadiums in Dubai and directed the team to work on implementing them according to the approved schedule.

The vision of @HHShkMohd, backed by a robust regulatory framework and an active community lifestyle, has supported the growth of the sports sector, whose contribution to Dubai’s GDP exceeded AED9 billion in 2021. pic.twitter.com/15dMHDfL1b