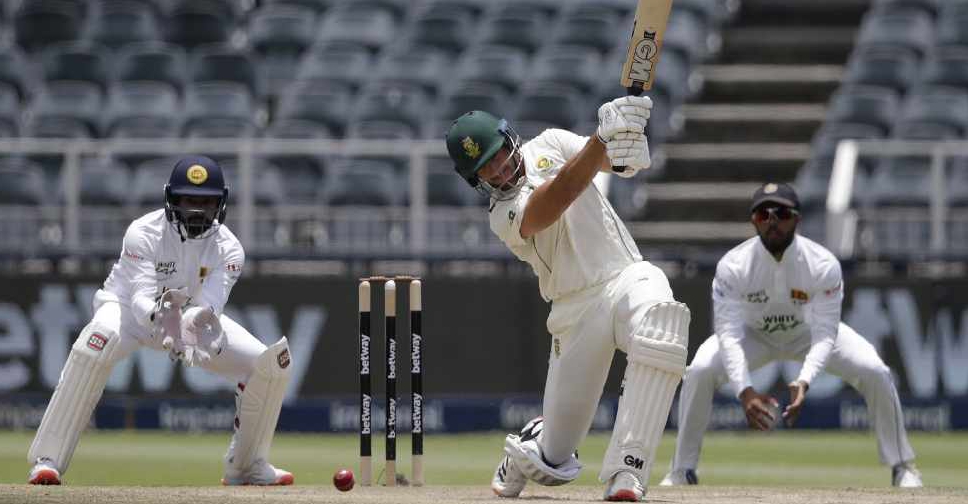 South Africa coach Marc Boucher hailed a first series win for his side following a lean run of form over the last two years.

It's after the Proteas romped to an easy 2-0 triumph over Sri Lanka on Tuesday.

"First of all, it's just good to get a win under our belts," said Boucher after South Africa beat Sri Lanka in the first test in Pretoria last week and followed it up with a 10-wicket win in the second Test at The Wanderers Stadium on Tuesday.

Sri Lanka were bowled out for 211 in their second innings on Day 3. Set to make 67 runs to win, the hosts sealed their victory half an hour after lunch.

"Our batsmen got among the runs, spent good time in the middle and so that will have given them a lot of confidence for our next series in Pakistan and then against Australia. They can build on that momentum."

South Africa now prepare to visit Pakistan for the first time in 14 years for a two-Test series later this month. They then host Australia in February and March.

"If you look at our bowling attack, there are only a handful of caps between them and so a lot of inexperience there," Boucher told a news conference.

"They learnt a lot of lessons and they learnt them very quickly as well. It's a group that is growing and as long as we see growth we are happy. The way they responded to a few harsh words that were needed at times was good and is something to build on."

South Africa had lost eight of their previous nine Tests, five of them at home, going into the Sri Lanka series at the end of an 11-month hiatus, having dropped to six in the world test team rankings.

"By no means are we a finished product," Boucher warned. "There is still a lot of hard work to be done but the guys understand that.

"We are going to make mistakes along the way but as long as we keep learning from those mistakes, then we are heading in the right direction."