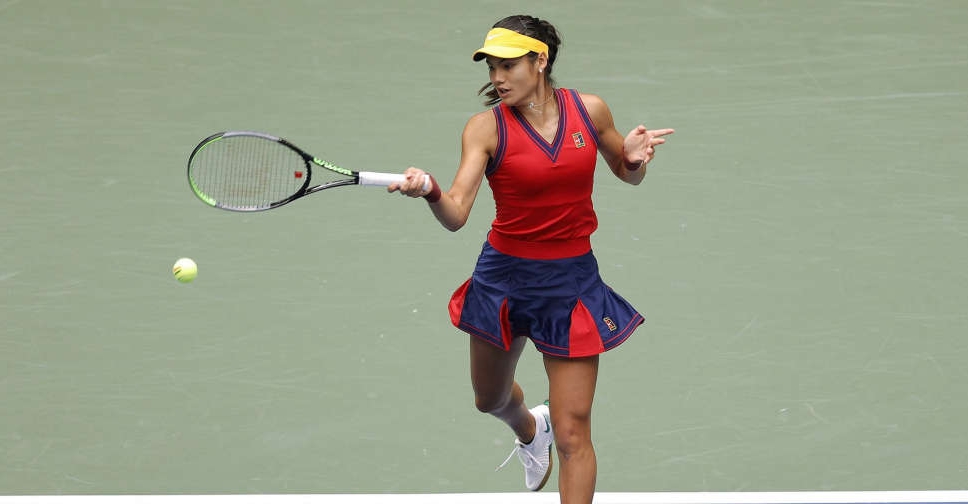 Emma Raducanu stormed into the third round of the Cincinnati Open with a 6-0 6-2 thrashing of Victoria Azarenka on Wednesday, signalling she will be well prepared for her U.S. Open title defence.

For the second straight match Raducanu delivered a dominating display, the 10th seed needing just 62 minutes on centre court to dismiss the twice Australian Open winner from Belarus after thumping Serena Williams 6-4 6-0 in the first round.

"I was playing a great match for sure and to play Vika I had to stay focused throughout," said Raducanu in a post-match on court interview. "In the second set I could feel the important moments and a couple of turning points that could have made the second set really difficult.

"I am really pleased with how I dug in and serving it out in that last game was really difficult."

Raducanu, who has not won a tournament since capturing last year's title at Flushing Meadows as a 150th-ranked qualifier, appears to again be hitting her stride with the season's final Grand Slam running from August 29 to September 11 in New York.

After committing just one unforced error in her match against Williams, the 19-year-old Briton was again firing on all cylinders as she raced out to 6-0 4-0 lead before Azarenka, twice a winner of the event, was able to hold serve and avoid the embarrassment of a double-bagel exit.

Looking every bit like the player who stunned the tennis world a year ago with her magical run in Flushing Meadows, Raducanu had all parts of her game working, laying down five aces and unleashing a barrage of returns and flurry of winners.