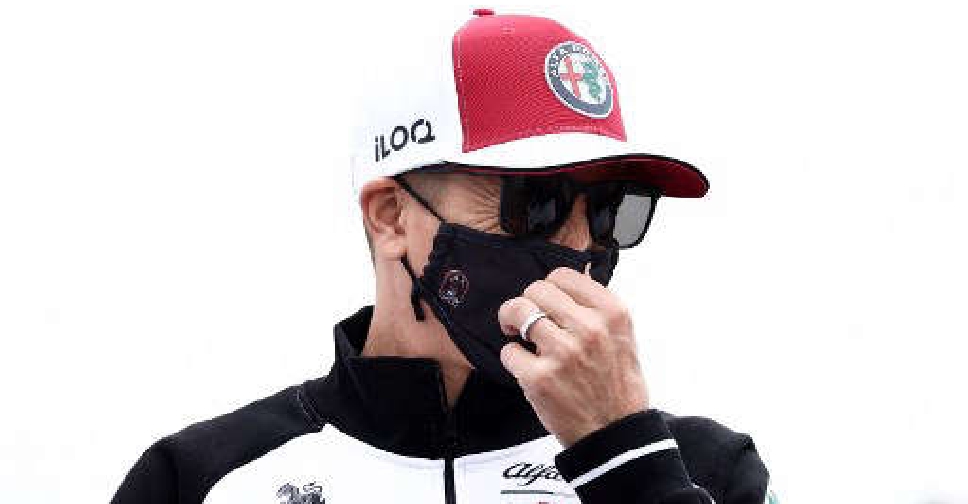 Reserve driver Robert Kubica will take his place this weekend, the team said on Saturday.

Kubica, who has not raced in Formula One since the Abu Dhabi Grand Prix in 2019 with Williams, joined the Swiss-based Alfa Romeo team as a reserve driver ahead of the 2020 season.

"Kimi is displaying no symptoms and is in good spirits. He has immediately entered isolation in his hotel. The team wishes Kimi a speedy recovery," Alfa Romeo said in a statement.

Raikkonen's participation at next weekend's Italian Grand Prix is also in doubt as he cannot return to the paddock until he receives a negative test.

Raikkonen announced this week that he was retiring at the end of the season, 20 years after his Formula One debut. At 41, the Finnish "Iceman" is the oldest driver on the starting grid and holds the all-time record for most race starts, at 341.