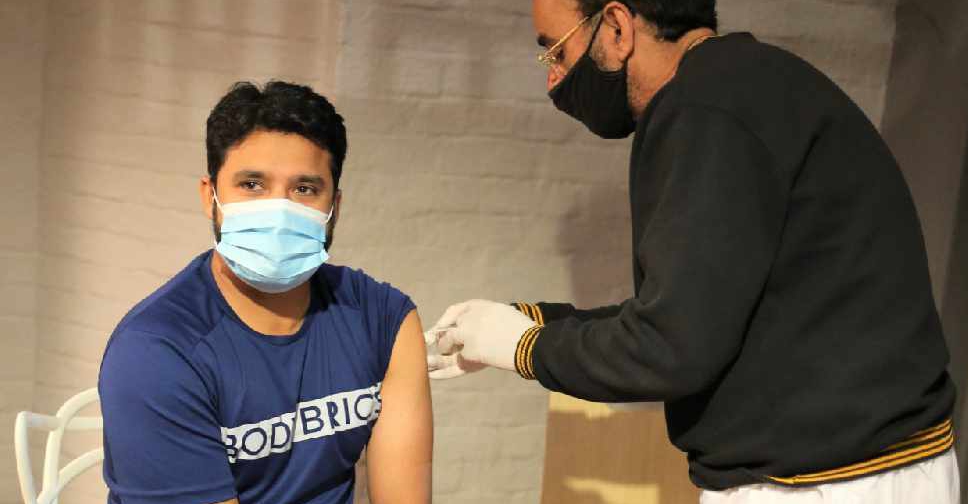 Pakistan's leading male cricketers across all three formats and support staff have been vaccinated against COVID-19, the country's cricket board said on Friday.

In the first phase of the vaccination drive, 57 male cricketers along with 26 coaches and officials, have received the vaccine.

The drive culminated with eight test team players, currently in Zimbabwe, receiving their second dose on Thursday in Harare, the Pakistan Cricket Board said in a statement.

Test team players have received the second dose of the Covid-19 vaccine in Harare. pic.twitter.com/e9BU3kAcIZ

"We remain grateful to the NCOC for prioritising them for national interest as both players and support staff are constantly travelling and carry infection risks especially once outside the bio-secure bubbles," he said.

In the next phase, the national women's team members and domestic men cricketers will be vaccinated along with junior cricketers and support staff.