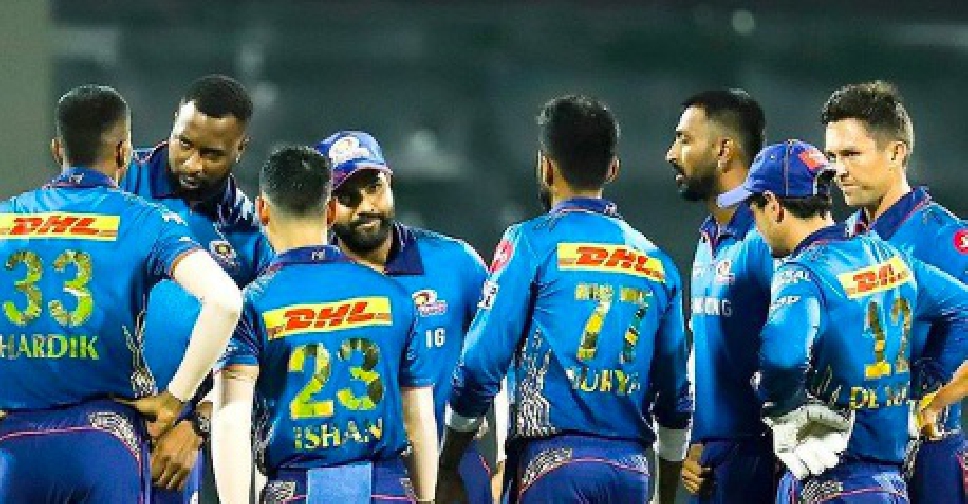 Mumbai Indians captain Rohit Sharma urged his team's batsmen to step up after yet another listless performance saw the Indian Premier League (IPL) champions suffer their second defeat of their campaign.

Opting to bat first in Tuesday's game against Delhi Capitals, Mumbai had reached 67-1 in the seventh over at the MA Chidambaram Stadium in Chennai but then lost their way, ending up with a paltry 137-9 from their 20 overs.

Rohit's side had managed to defend low totals in their previous two matches against Sunrisers Hyderabad and Kolkata Knight Riders but failed to do so on Tuesday as Delhi registered a six-wicket victory.

"After the start we got, I thought we could have batted well in the middle overs, which we didn't do," Rohit said at the presentation ceremony.

"That's something we need to focus on. It's been happening time and again."

Mumbai had been cruising at 86-1 against Eoin Morgan's Kolkata before being bundled out for 152, while they raised 55 for the opening partnership against Hyderabad but could not capitalise on the brisk start and managed to get to 150-5.

On Tuesday, experienced Delhi leg-spinner Amit Mishra did the damage with 4-24, including the wickets of Rohit and hard-hitting middle order batsmen Hardik Pandya and Kieron Pollard.

"We are just not being able to capitalise on the start that we are getting in the powerplay," said Rohit, who scored 44 and added 58 for the second wicket with Suryakumar Yadav.

"But you have got to give credit to Delhi bowlers. They kept us tight in the middle, kept the pressure going and kept taking wickets."