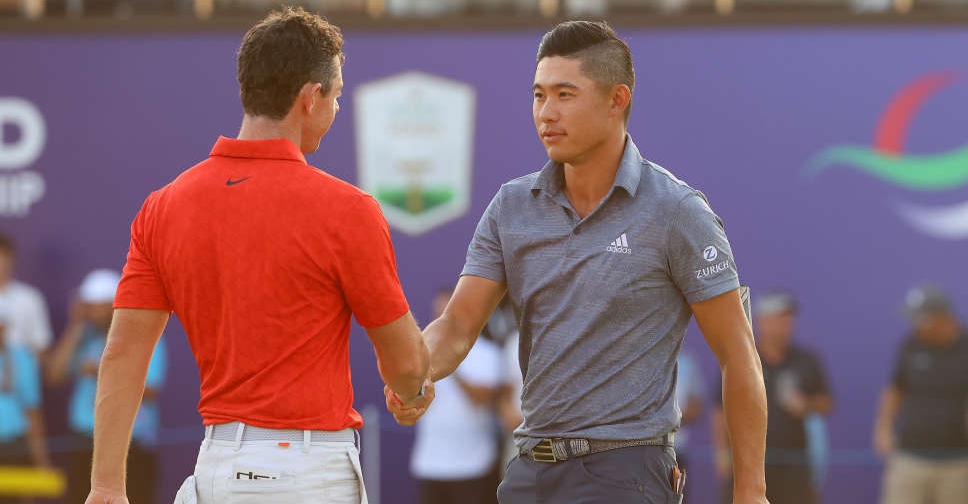 The American will be joined by four-time Major winner Rory McIlroy at Yas Island Abu Dhabi for the first Rolex Series event of the 2022 DP World Tour season.

Abu Dhabi Sports Council announced that the tournament will be played at Yas Links Abu Dhabi for the first time, from January 20-23, heralding a new chapter for an event which has long been a fixture on the global golf schedule and continues to attract some of the game’s biggest stars.

Morikawa rounded off a stellar year with a season-ending victory at the DP World Tour Championship, his maiden Rolex Series title, and will begin the 2022 campaign as the reigning DP World Tour Rankings Champion after beating his fellow American Billy Horschel to first place in the season-long race.

The World Number Two had already sealed a debut victory at the 2021 Open Championship – his second Major win – on top of a World Golf Championships title at the WGC - Workday Championship at The Concession in February.

"I have heard great things about the event and it always attracts a world-class field year on year, but I know this year will be extra special at Yas Links for the first time," said Morikawa.

The four-time Major winner wrapped up his 2021 campaign with a tied sixth place finish at the DP World Tour Championship to finish eighth in the season-long rankings.

"Obviously I have come close a few times at this event, so I’m confident I can bring my best game, and hopefully I can be in with a chance of picking up that trophy for the first time," said McIlroy.

First staged in 2006, the Abu Dhabi HSBC Championship has been played at the Abu Dhabi Golf Club for 16 consecutive years and having built a strong legacy in the Middle East, the move to Yas Island highlights Abu Dhabi as an international sports hub with the season ending F1 Championship and Ultimate Fighting Championship also taking residency at the world-class venue.

It also hosted the golf element of the 2019 Special Olympics World Games.

Two Major champions. Two of the world’s top ten. A destination like nowhere else.😎