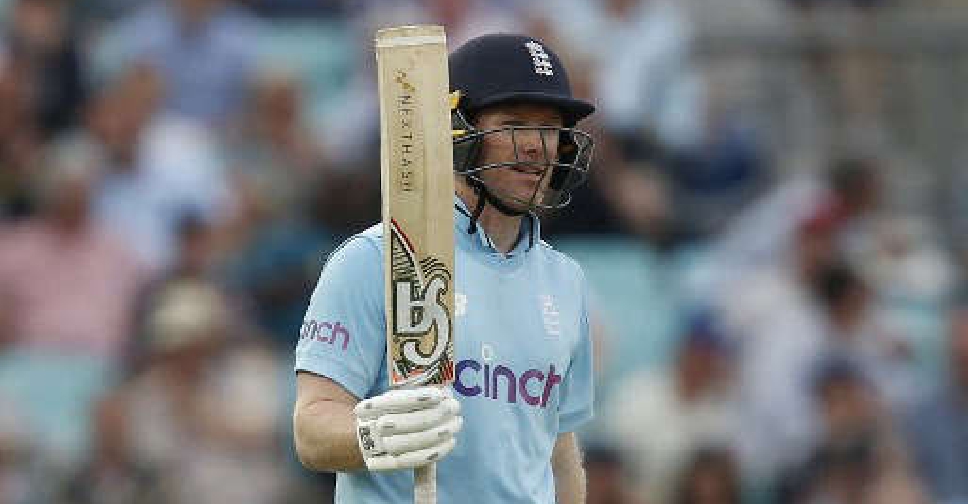 England captain Eoin Morgan's poor batting performance in the Indian Premier League (IPL) raised concerns over his form as he scored only two runs in Kolkata's defeat by Punjab.

Morgan, who also leads Kolkata Knightriders, has scored a total of 17 runs in four innings since the IPL that was resumed in the United Arab Emirates last month.

The 35-year-old has an average of 10.90 runs in the T20 tournament and Kolkata coach Brendon McCullum said the team expects more from the batter.

"I think he's captained the side really well. But look, you want some more runs from him there's no doubt in there," McCullum told reporters after Friday's five-wicket loss."

"You need runs from your overseas players and you particularly need in those key spots as well. I am confident he will come alright."

Morgan is set to lead England in the T20 World Cup, which will be held in the UAE and Oman.