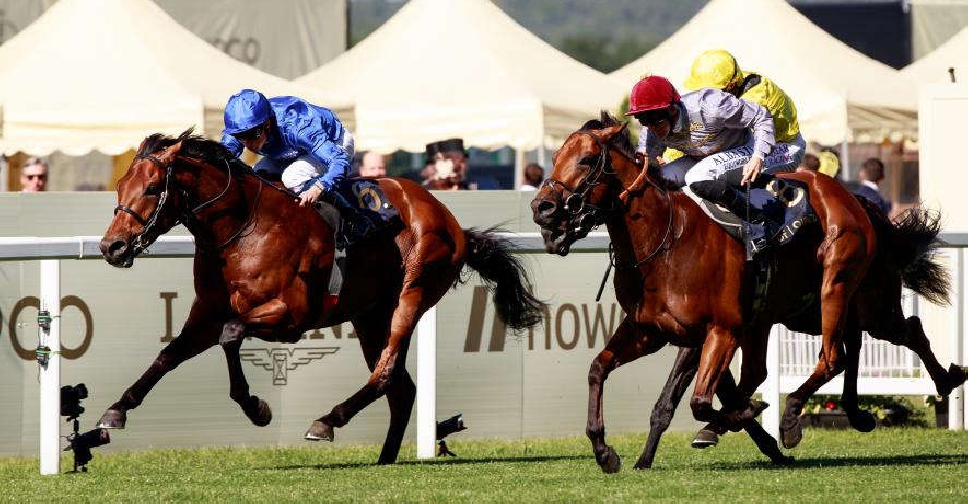 This season’s 2,000 Guineas hero Coroebus started the week with a thrilling victory in Tuesday’s G1 St James’s Palace Stakes, with Dubai Future scoring in the Listed Wolferton Stakes on the same card.

Hugh Anderson, Godolphin Managing Director (UK and Dubai) said: “I am delighted to have received the Leading Owner trophy on behalf of Godolphin and our Principal His Highness Sheikh Mohammed.

“It has been a fantastic week for our whole team, from Godolphin Stables to Moulton Paddocks and our breeding operation and stallions. Winning this trophy is testament to the hard work of the entire team, all of whom deserve congratulation.

“I must also thank Ascot for putting on the most marvellous festival of outstanding racing.”