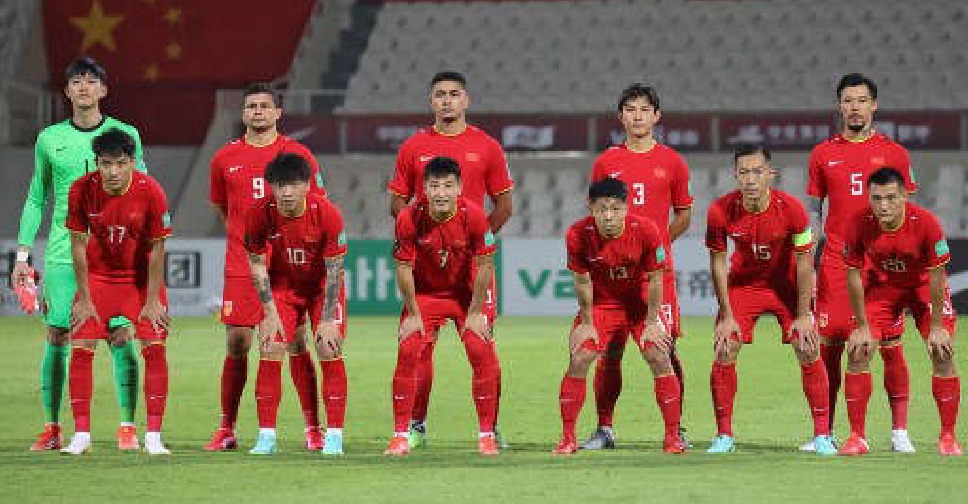 The Chinese team suffered a second successive defeat on Tuesday, going down 1-0 to Japan and have made a disappointing start to the final round of Asia's preliminaries for Qatar 2022.

It's a blow to their attempt to qualify for the World Cup for the first time since their debut appearance in 2002.

The defeat to Japan, courtesy of a first-half goal from Yuya Osako, came less than a week after a 3-0 loss to Australia and left China bottom of Group B after two rounds.

"We will definitely train very hard and I hope all my players' fitness could improve to a higher level after one month of training," Li said following the loss in Doha.

"I hope we have chances to play friendly matches against teams who are better than us.

"Before the final round of the qualifying tournament, we couldn't play high quality games for nearly two years due to the pandemic.

"Australia and Japan out-competed us with fast tempo, that's what we need to improve on."

Li's team have played both of their games in Qatar due to travel restrictions in Australia, who had been due to host the countries' meeting last Thursday, and China.

Regulations that require all overseas arrivals into China to complete 14 days quarantine mean Li's squad will remain outside their homeland throughout the first three months of the current qualifying phase.

All but one player in the current squad, Espanyol forward Wu Lei, are attached to domestic-based clubs and, with play in the Chinese Super League suspended until December, maintaining match fitness will be an issue for Li's squad.

China will move to the UAE on Wednesday to set up base in Sharjah ahead of their next qualifier against Vietnam on October 7.