Australian Open players to be shifted to new quarantine hotel 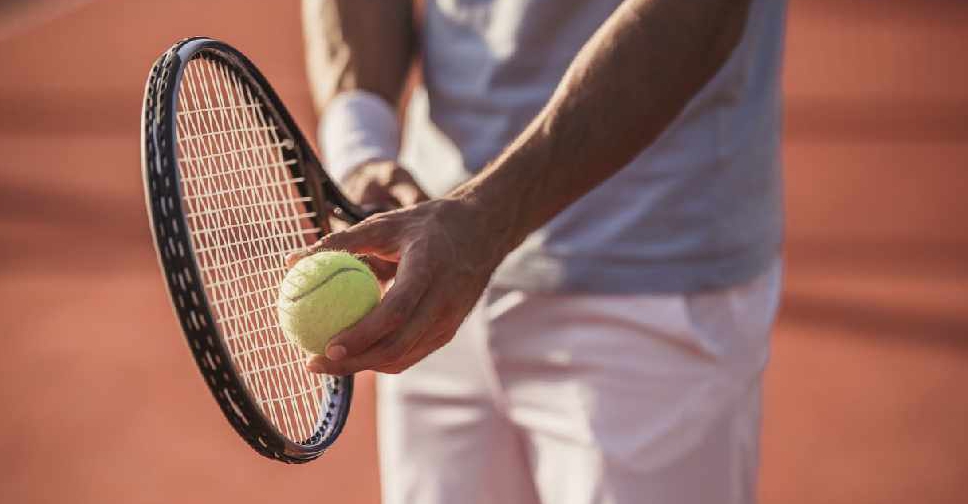 Australian Open organisers have been forced to tear up a quarantine accommodation plan for players a month before the Grand Slam following a legal action threat from apartment owners at a luxury hotel in Melbourne.

Tennis Australia and government authorities had arranged for players to serve a 14-day mandatory quarantine at the Westin Melbourne ahead of the February 8-21 Australian Open.

On Tuesday, the plan was scrapped after apartment owners at the Westin complained they had not been properly consulted and would seek an injunction against it.

"Following consultation between the owners of The Westin Melbourne, the hotel's existing residents and COVID-19 Quarantine Victoria the decision has been made to accommodate players and their support teams arriving in Melbourne for the upcoming ATP at an alternate hotel location," the Westin said in a statement.

Graeme Efron, a lawyer representing the owners, told Reuters the quarantine plan was "never going to get through.

"It was the epitome of hubris that they thought people would go along with it without being consulted."

International players at the Australian Open are expected to arrive in Melbourne from mid-January.

Victoria state Police Minister Lisa Neville told reporters on Tuesday an alternative quarantine hotel had been secured for the players, which would be "stood up today or tomorrow".

Many of the world's top players are planning to compete at tournaments at Melbourne Park in the week before the Grand Slam.

World number one Novak Djokovic and second-ranked Rafael Nadal are scheduled to play at the team-based ATP Cup, meaning they would need to arrive in Melbourne at least two weeks before the February 1-5 tournament to complete quarantine in time.

Melbourne, capital of Victoria state, was the epicentre of Australia's largest second-wave outbreak of COVID-19, which started at two quarantine hotels for international arrivals.

More than 18,000 infections were recorded in Victoria during the outbreak and nearly 800 deaths.

Victoria recorded four new cases of COVID-19 in Melbourne on Tuesday, including one in hotel quarantine.