Australian Open crowds capped at 50% capacity due to COVID 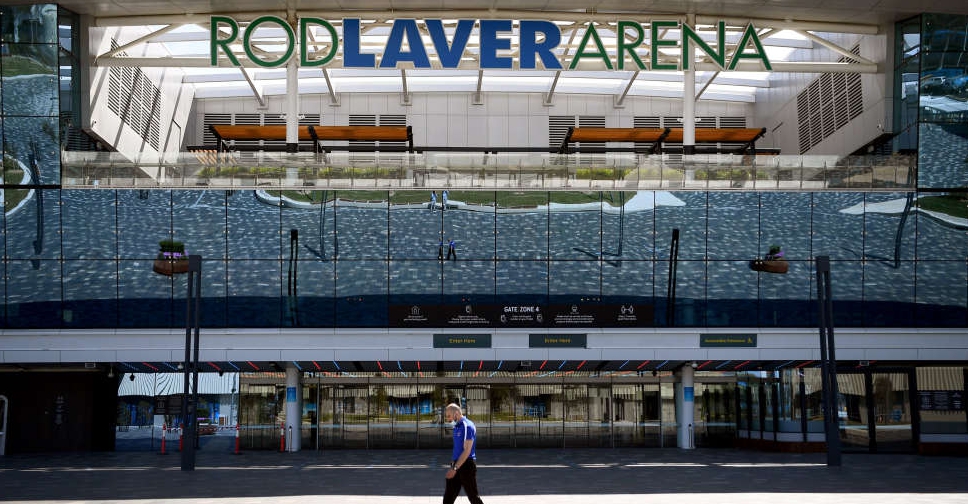 Crowds at the Australian Open tennis will be capped at 50 per cent capacity under updated COVID-19 restrictions, the Victoria state government said on Thursday, as authorities battle a surge of cases in Melbourne.

Face masks will also be mandatory for all patrons, except when eating or drinking, and there will be density limits of one person per two square metres at indoor hospitality venues, the government said in a statement.

"These updates to arrangements for the Australian Open will mean that fans, players and the workforce can look forward to a terrific COVID-safe event," Victoria acting minister for sport Jaala Pulford said in the statement.

Victoria, which hosts the Grand Slam in state capital Melbourne, reported 37,169 new cases of COVID-19 on Thursday and 25 deaths.

The tally of cases is slightly down from Wednesday's count of 40,127.

The buildup to the Australian Open, which starts Monday, has been overshadowed by doubt surrounding the participation of men's champion Novak Djokovic.

Djokovic was detained by Australian border authorities for several days before being released on Monday after winning a court case.

The Victoria government said all tickets purchased to the Grand Slam to date remained valid, implying sales at the normally crowded event had not reached 50 per cent capacity for any sessions.