All Blacks coach hits back at critics 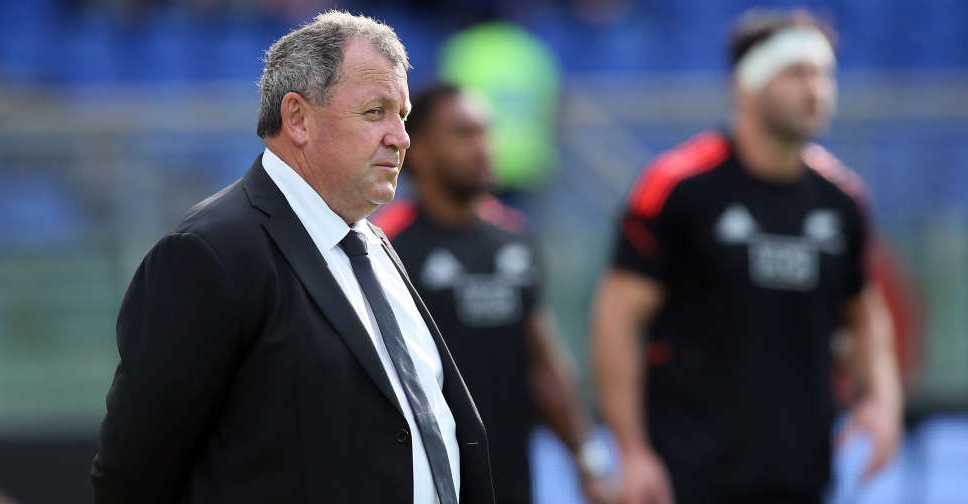 All Blacks coach Ian Foster has called criticism of his team selections "insulting" after New Zealand ended a dismal run with a 35-23 win over hosts South Africa at their Ellis Park stronghold in Johannesburg on Saturday.

Foster has been under intense scrutiny as a result of his team's poor form following five losses in their last six matches, with questions raised about the head coach's future ahead of the meeting with the world champions.

South Africa had recorded their biggest win over the All Blacks in 94 years in last week's meeting, but a strong performance in Johannesburg saw Foster's side turn the tables, prompting the coach to fire a broadside towards his detractors.

Stress "comes with the job. It has been pretty vicious," Foster said.

"There has been a lot of onslaught particularly from our New Zealand media. They've got high expectations of us and they've made that loud and clear. They've clearly come very, very strong at me as a person.

"Some of them have even called our selections popgun, which I found quite insulting for players that give everything to play for their nation.

"That pressure has been strong but it doesn't change the fact that through adversity that's the best teacher for character and we've stayed tight."

Last weekend's loss to the South Africans had been preceded by back-to-back defeats by Ireland as the All Blacks lost a home series for the first since the start of the professional era.

That sequence of results, coupled with losses to Ireland and France on tour in November, had increased the pressure on Foster as the countdown towards next year's World Cup continues.

"It's hard to win all the time and if everyone knew the formula of how to do that we'd all be doing it all the time," said Foster.

"And when you look at long-term success it often starts with a bit of adversity, it starts at a low point.

"We've lost three in a row this year and it hurt but I felt last week was our best performance of the year.

"We saw signs of our combativeness – we missed a beat at the breakdown but we've grown through that. We're breeding a few young boys and a few new combinations and that takes time.

"Some people don't have patience and I understand that; I get the frustrations, but inside the camp that doesn't mean a lot to us.

"What's important is how we pull together and work hard, and keep growing."