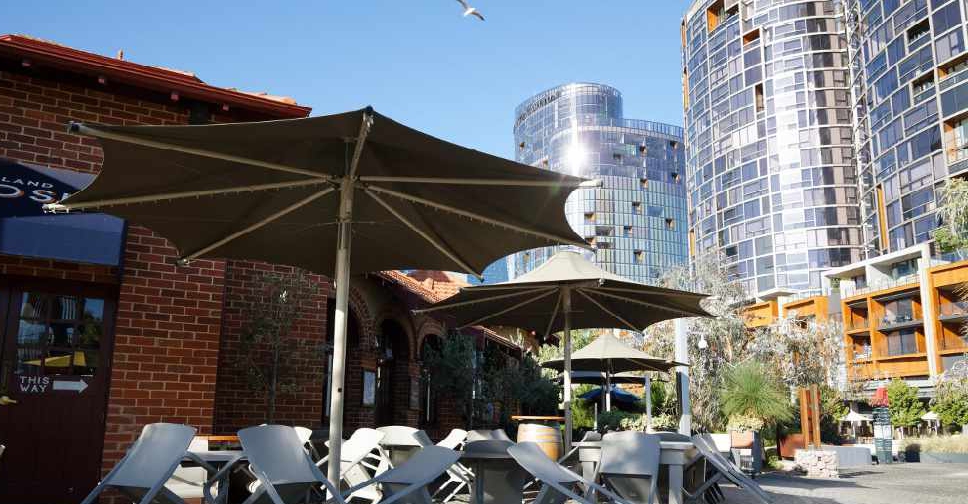 More than 2 million people in the state of Western Australia on Saturday began their first full day of a snap three-day lockdown after a coronavirus outbreak in a hotel quarantine facility led to community transmission.

Western Australia Premier Mark McGowan said on Saturday there were no new community transmissions from the outbreak, although contact tracing and testing were still underway.

McGowan called on the national government to establish designated quarantine facilities after the latest leakage of the virus from hotel quarantine.

"I have been calling for the commonwealth's assistance with quarantine for many months now," McGowan said.

He said that while the hotel quarantine system has largely worked, with tens of thousands of travellers passing through it, the national government must find new facilities outside crowded downtown locations.

"(Downtown) hotels are not fit for purpose quarantine facilities, and quarantine is the responsibility of the commonwealth government under the constitution," McGowan said.

The Australian Medical Association (AMA) on Saturday also urged a review of the hotel quarantine system to prevent further outbreaks.

The latest lockdown was ordered after a returning traveller who tested negative on release from a Perth quarantine hotel later tested positive for COVID-19, with authorities suspecting he became infected while in the hotel.

The man spent several days in Perth and infected another person before his infection was diagnosed.

Australia closed its borders more than a year ago and returning travellers, except from New Zealand, must undergo two weeks of mandatory hotel quarantine at their own expense.

The hotel quarantine system, together with snap lockdowns and swift tracking limiting coronavirus has helped Australia to keep its COVID-19 numbers low compared with other developed countries, with just over 29,500 cases and 910 deaths.

In Western Australia's third lockdown, people in the state capital Perth and neighbouring Peel region have been asked to stay home except for essential work, and medical and shopping purposes.

Ceremonies to honour Australia's military personnel on the Anzac Day holiday on Sunday have been cancelled and people were urged to commemorate privately.

Last year, the coronavirus pandemic forced most traditional memorials to be cancelled across Australia for the first time in decades.

Australia's topflight A-League soccer match between Brisbane Roar FC and Perth Glory scheduled for Sunday has been postponed while an Australian football game between Fremantle and North Melbourne will go ahead, but there will be no crowd.

Rugby players from Queensland state who were returning from Perth were asking their state government to allow them to skip a mandatory quarantine ahead of their championship final on May 8.