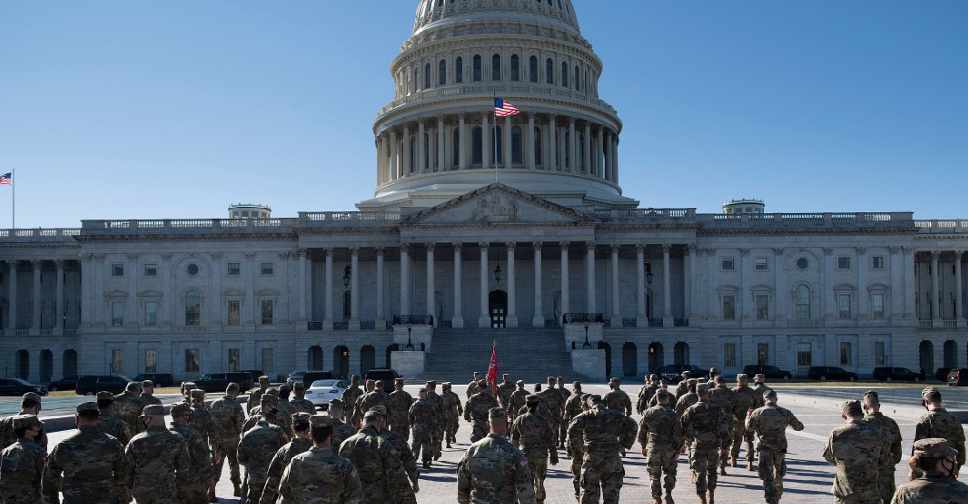 The US Capitol Police department has obtained intelligence pointing to a possible plot to "breach the Capitol by an identified militia group" on Thursday.

The agency added that it is working with local, state and federal agencies "to stop any threats to the Capitol," adding, "We are taking the intelligence seriously." No further details on the threat were provided.

Thursday marks the date when some right-wing conspiracy theorists have claimed that former President Donald Trump, who was defeated in the November 3 election, will be sworn in for a second term in office.

A pro-Trump mob that authorities have said included a number of right-wing extremists stormed the Capitol on January 6 and interrupted the formal certification of President Joe Biden's election victory over Trump in a rampage that killed five people including a police officer.

The Capitol Police statement noted that it already has made "significant security upgrades" at the Capitol, home to the US House of Representatives and Senate.

It was unclear if these upgrades were done in response to this latest threat or whether it includes the measures already in place following the January 6 riot.